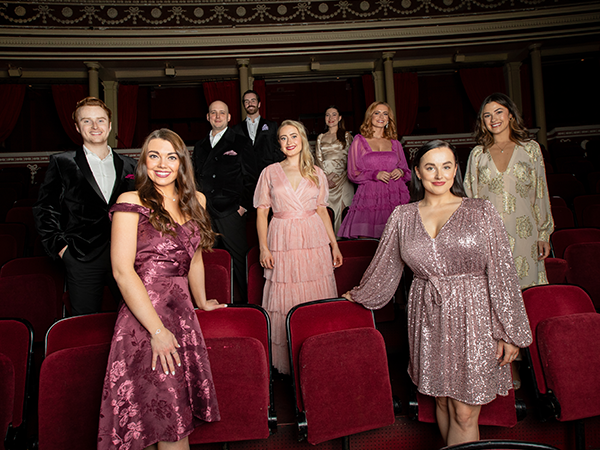 Welsh of the West End

With over 18 million views, musical theatre super-group Welsh of the West End has become an online viral sensation, entertaining audiences with their show-stopping versions of musical theatre classics. Having performed at iconic venues such as the Royal Albert Hall and the London Palladium, they went on to wow audiences internationally by reaching the live semi-finals of ITV’s Britain’s Got Talent.

They recently performed at West End Live in Trafalgar Square, were the headline act at Pride Cymru (Wales Pride), supported Michael Ball and Alfie Boe on their Summer tour, and partnered with Welsh Rugby Union as the on-pitch entertainment before the International Rugby games to an audience of 75,000 people. The group features performers from shows such as Les Miserables, Phantom of the Opera and Wicked; and have been featured by What’s on Stage, Official London Theatre and the BBC.