Hailing from India, VARSHAVINN is a seasoned and striking musical phenomenon in the Pop realm. Drawing inspiration from the likes of icons such as Lana Del Rey, Halsey, Taylor Swift, and Taylor Momsen, VARSHAVINN remains driven to stay true to her signature musical style, while experimenting towards perfection.

Exploring themes of female duality, feminine power, vulnerability, strength, rebellion, confidence, love, and mental health issues, VARSHAVINN’s music is a stand-out affair. The artist has enthralled audiences with her stunning gigs and performances, including those at the F1 Abu Dhabi 2019, the 20th Anniversary of Dubai Internet City, Hard Rock Cafe (India) gigs at Caesars Palace and several others.

VARSHAVINN’s unique musical roster includes her single, “Make You Mine” which is an affirmation to embracing the yin and yang of femininity. As a woman raised in a conservative society, the artist portrays a side of her that is “rebellious, edgy, dark, sensual and seductive” – features that are seen as taboo by her culture. The single is complemented by a music video which underscores that there is beauty to both sides of being a woman. The spicy track underlines that exploring one’s femininity leads to exploring more energy, without any limitations.

Her other tracks include, “BLURRY”- a single which she wrote about her personal battle with depression, borderline personality disorder and imposter syndrome as a musician. The song dives deep into the loneliness of being different and trying to find one’s own unique place in the world, without having to give up on freedom.

“BLURRY” underlines a vulnerable rebellion against the rules set around women. The track also protests the intricate social conditioning of holding back and fitting in within the system. On an upward journey of figuring herself out, just like many other individuals, VARSHAVINN intends to share about her battle with mental health issues and how that goes hand in hand with her self-actualization process. Set to drop two new singles this year, the dynamic artist is currently working on her debut full length album called “Sweet Poison”. 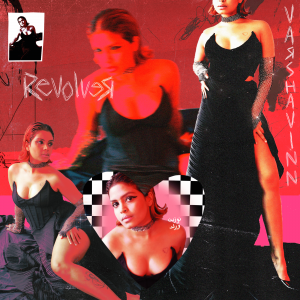 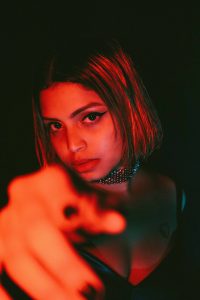 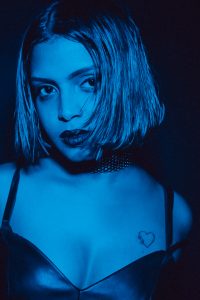 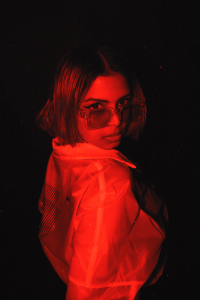