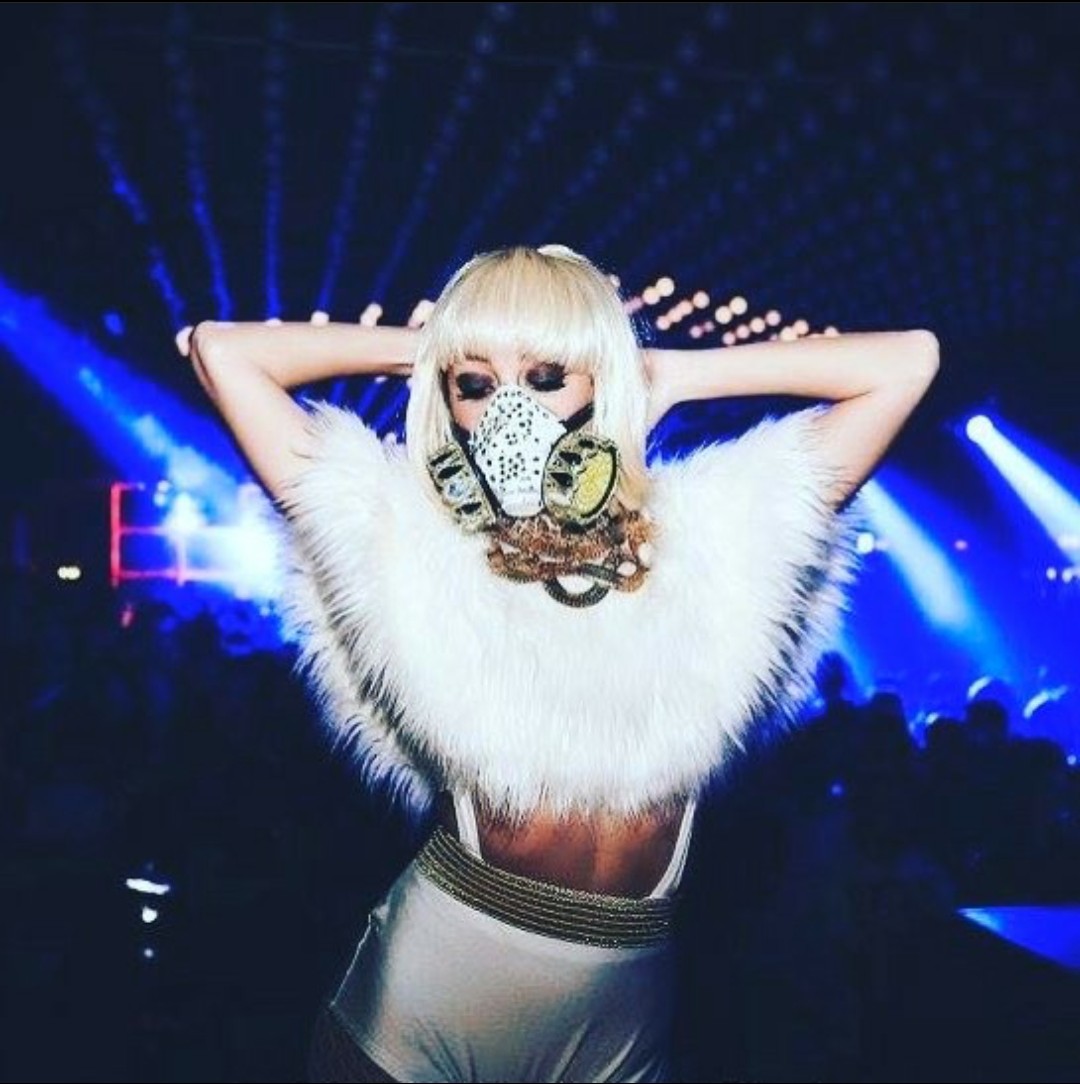 Sophie graduated from London Studio Centre in 2014 and has a background in choreographed and freestyle performances. Sophie’s skills include Ballet, Pointe, Contemporary, Tap, Jazz and Commercial.

She has appeared in the closing Olympic Ceremony in 2012 dancing a pointe work performance along side Darcy Bussell, she was a backing dancer for Tinnie Tempa and has performed on cruise ships around the UAE.

Sophie is an enthusiasic performer and shows determination to be a strong individual with her performances.