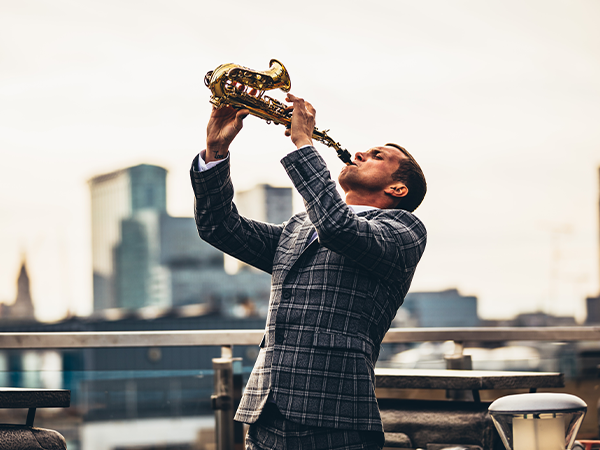 Paul Hardcastle Jr is a Billboard chart topping and Grammy nominated saxophonist who has enjoyed a successful career in the music industry.

Throughout his career, Paul has endeavored to make a mark wherever he plays or creates music, lending his talent to commercial recording, music production and songwriting. As a multifaceted artist, Paul has made a name for himself in the smooth jazz, soul, house & chill-out genres.

During Paul’s career, he has not only established himself as a session musician but has also rocked countless stages and dance floors worldwide. Paul loves to get involved with your crowd and build a rapport with your attendees, leaving your guests with a smile on their face and their feet on the dance floor.

The incredibly popular Solo DJ, Sax & Percussion act is what separates Paul from the crowd. These one-of-a-kind multi-instrument performances allow the client to have three musicians in one.

When Paul was only 9 years old, his guitar playing had featured on a top 10 hit in the USA. Since then Paul has featured on several top 10 hits in America and performed on albums which have sold 4,000,000 units internationally. Paul had even had the pleasure of working on an official Marvin Gaye remix which was approved via Marvin Gaye’s estate and Motown records.

Later at 16. Paul began performing his first professional shows in London. It wasn’t long before Paul had become London’s most in-demand saxophonist for celebrity parties, corporate launches, super-clubs, nightclubs, functions & bars all over the U.K. Paul would often find himself performing between two & six events from Saturday night until the early hours of Sunday morning.

Soon Paul swapped dark days for sunny skies and at only 18 he was performing as a resident saxophonist in Ibiza’s most luxurious chill-out venues, yacht parties and super-clubs for crowds in their thousands.

Since then, Paul has travelled the world pursuing his career at a global level. He has performed in places such as Dubai, The Maldives, The Seychelles, Monaco, Spain, Italy, Greece & many more.

Paul’s charisma and talent has recently been spotted by National TV executives and on many occasions have approached him to perform on primetime live and prerecorded TV.

On social media, various videos of Paul’s performances have gone viral with some receiving over 1,000,000 views in a single week. These videos were also shared and endorsed by Europe’s most respected dance music label Defected who continue to share Paul’s posts relevant to their brand. 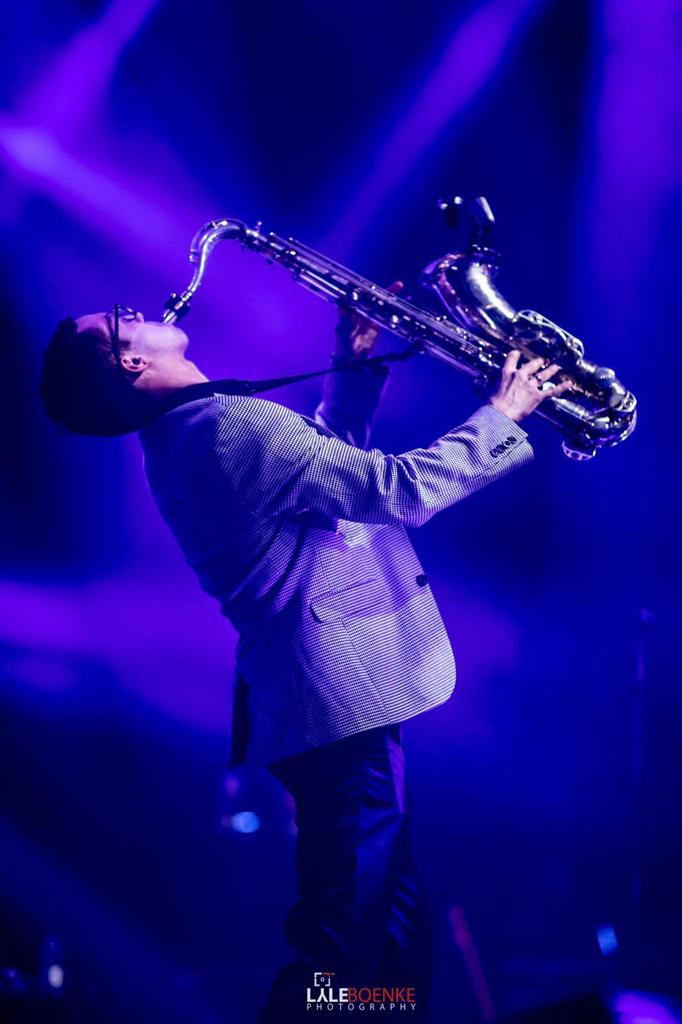 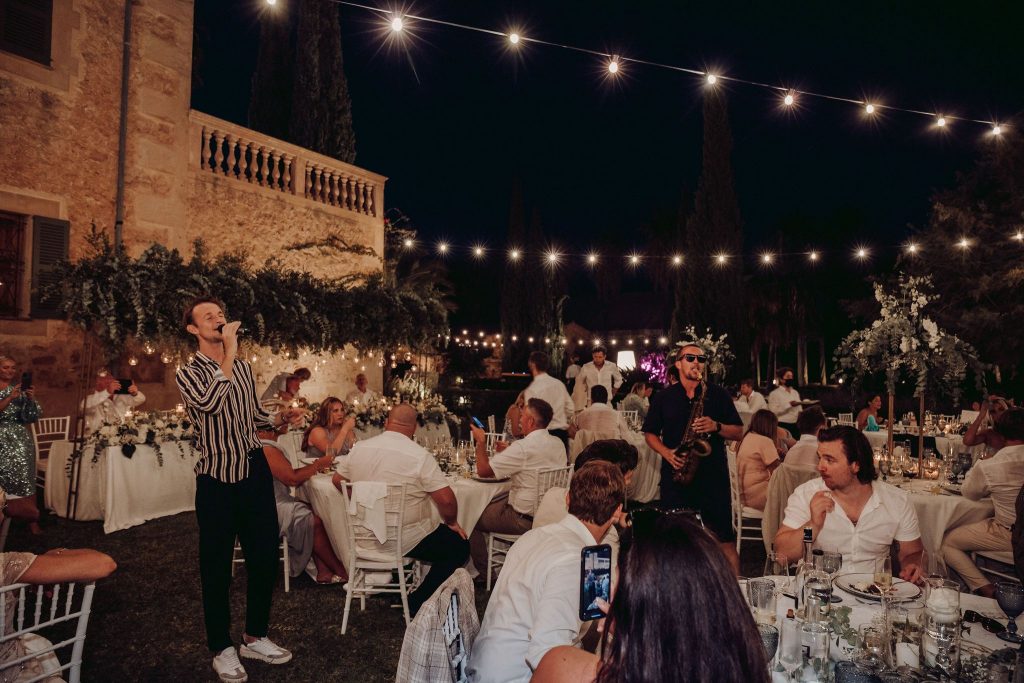 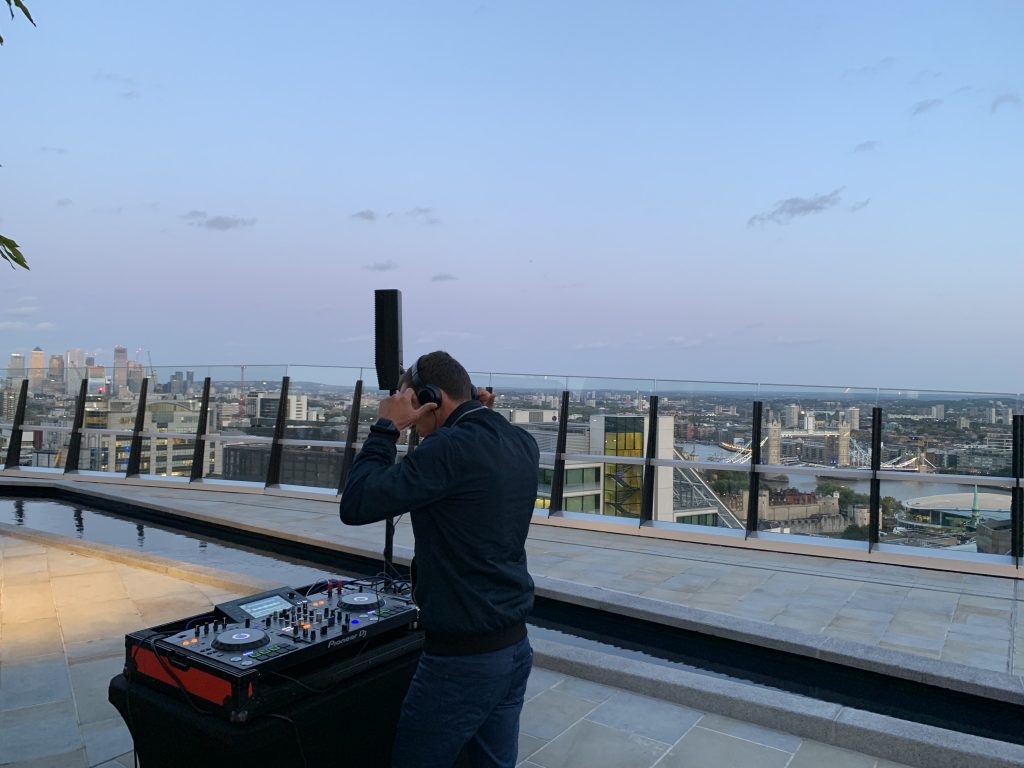 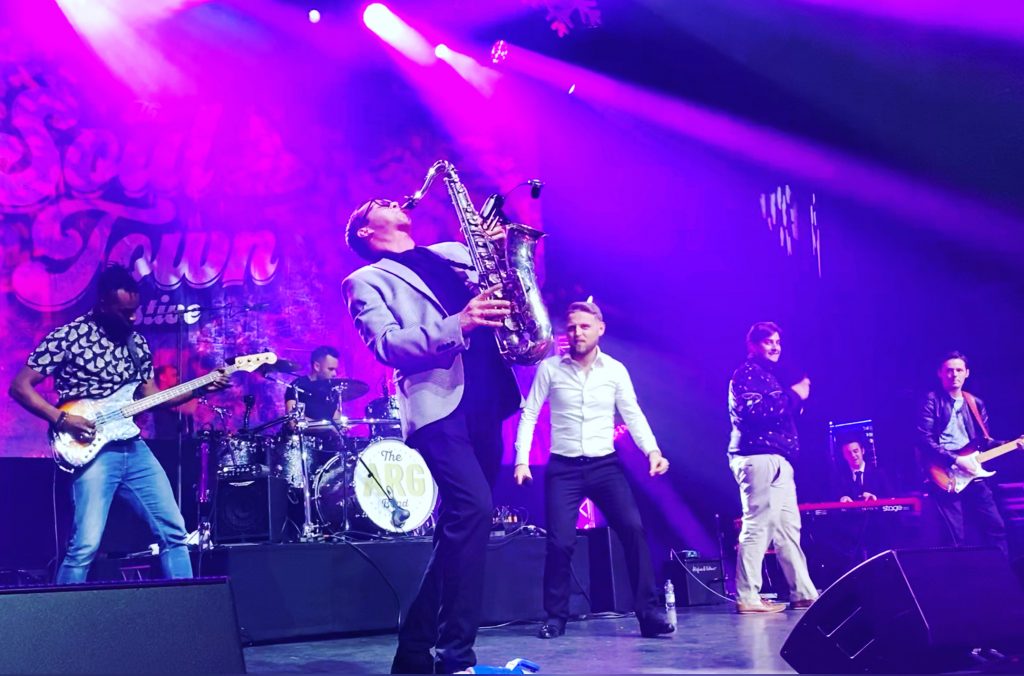 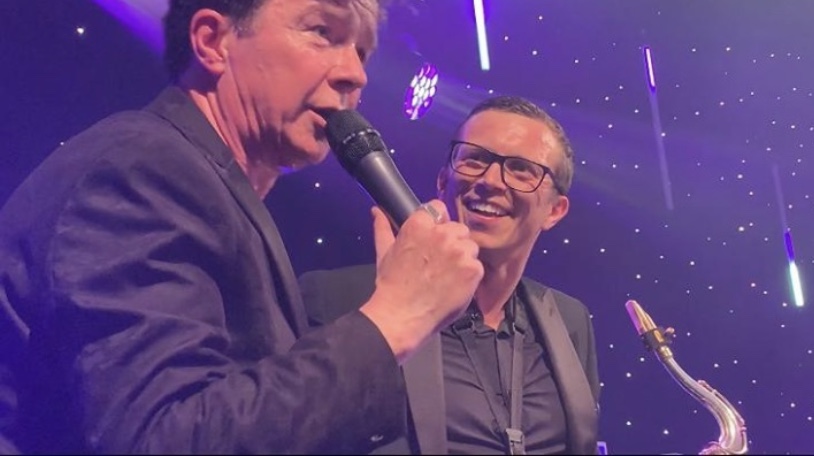