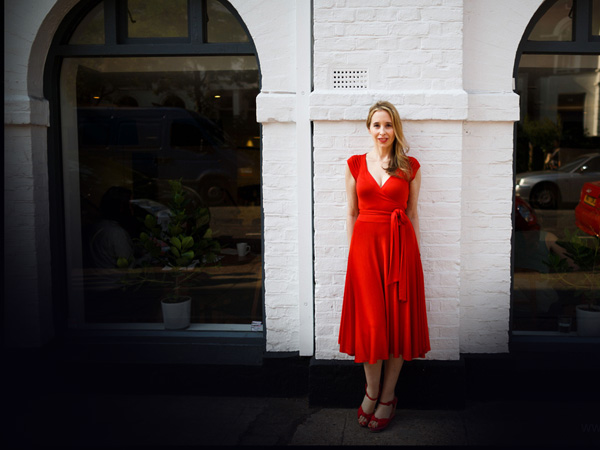 Noreena graduated from university at the age of 19. By 23, she was advising the Russian government on its economic reforms and investors on M&A transactions as the Russian economy opened up to capitalism. At the age of 29 she was working with the governments of Israel, Egypt, Palestine and Jordan on the role economics could play in The Middle East Peace Process.

Noreena’s thinking was the inspiration for Product (RED), which has raised hundreds of millions of dollars for the fight against HIV/AIDS in Africa. Most recently she has been exploring the world of today’s teenagers, who she has coined “Generation K”, with articles published in the UK, US, Europe and China.

Noreena’s best-selling books, The Silent Takeover, IOU: The Debt Threat and Eyes Wide Open, are published in 22 countries. She has given Keynote speeches at TED, The World Economic Forum and Google Zeitgeist sharing platforms with President Bill Clinton, James Wolfensohn and David Beckham amongst others.

In this Keynote Speech Noreena Hertz lays out what she sees as the key Global Trends of our times, identifies the challenges this means we face, and provides a series of insightful and counterintuitive steps we need to take if we are to successfully manage them.

Here Noreena Hertz lays out concrete and counterintuitive steps we all can take to become much smarter and wiser decision makers ourselves. Steps that include hiring a Challenger-in-Chief, becoming a Digitally-Attune Information-Hunter-Gatherer, encouraging Dissent and Difference and Tapping into your Organisation’s Wisdom Within.

This Keynote Speech reveals how successful corporations use the 3Cs to their advantage and lays out how new technologies can be deployed to deliver a competitive advantage. She also challenges her audience to think anew about what they can do differently, who they should join forces with, and how they can become truer, faster themselves so as to succeed in this super-transparent new world.

Noreena Hertz identifies the key socio-political forces that every business leader needs to monitor in order to be able to triumph in this new post financial crisis environment, as well as the concrete steps to take so as to be able to front run regulation and gain competitive advantage.