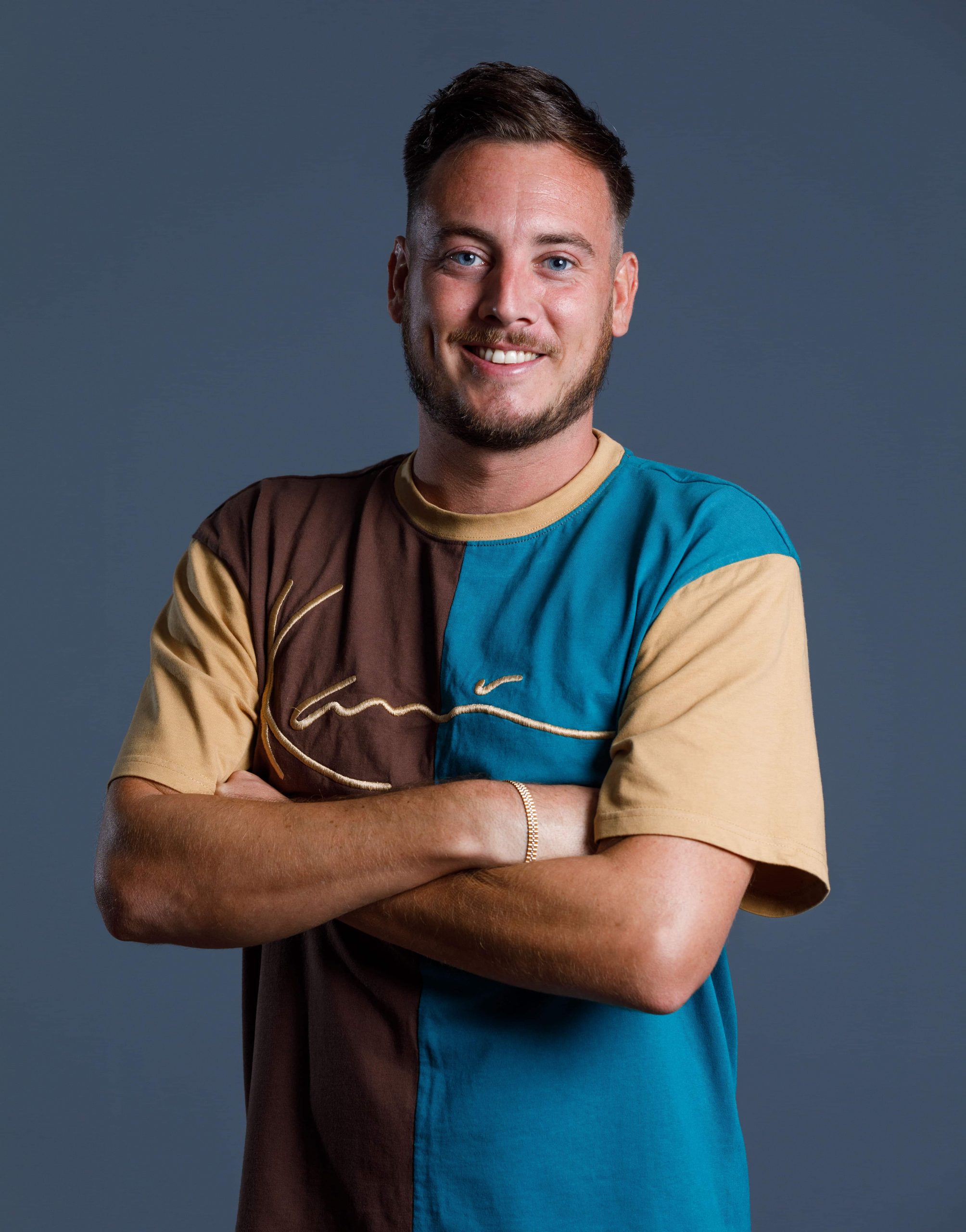 Nick Holmes got his start DJing in Wirral, United Kingdom, where he followed in his DJ father’s footsteps. A true veteran to the game, Nick was entertaining crowds at parties from the young age of 12. At 17, Nick got his big break, after a promotion from glass-collecting at a club to being the warm up performer for main DJ’s at the venue.

With his vast experience Nick is able to perform a variety of sets, including tech-house, disco, nu-disco, r&b, old school, vocal house and commercial, with his go-to being house music.

His skills on the decks make him no stranger to some of the most reputable venues and festivals in the world, including Amnesia, HI, Sankeys and Pukka Up in Ibiza, Pacha in Barcelona, Naughty Reunion Festival and I Love Tour Festival in the United Kingdom, Powder Festival in Austria, and Formula 1 in Abu Dhabi.

Residencies in Ibiza have led Nick to become an in-demand Resident DJ since his relocation to Dubai. He’s a crowd favorite at his weekly STK, Baby Q, Candypants, Mr. Miyagi’s, Shangri-la, and Palm Bay residencies, attracting excited audiences week in, week out.

His professional nature, seamless artistry and expertise make him the ideal entertainment for any environment. Bringing the balance of both experience and on-trend atmospheres, Nick ensures that crowds of all demographics entertainment needs are exceeded. 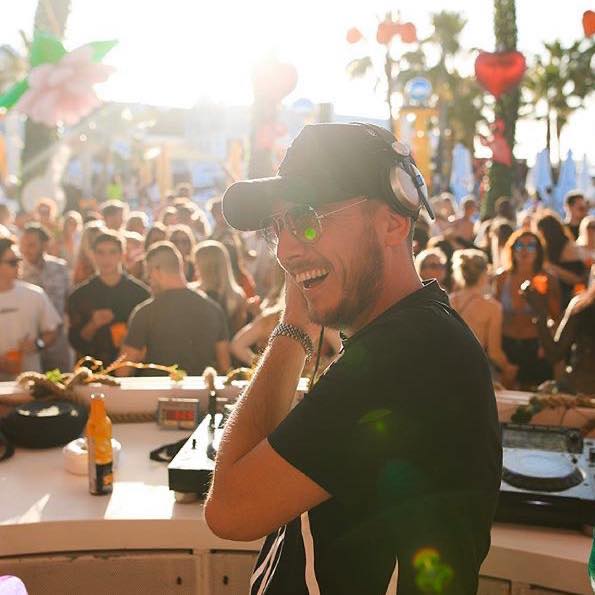 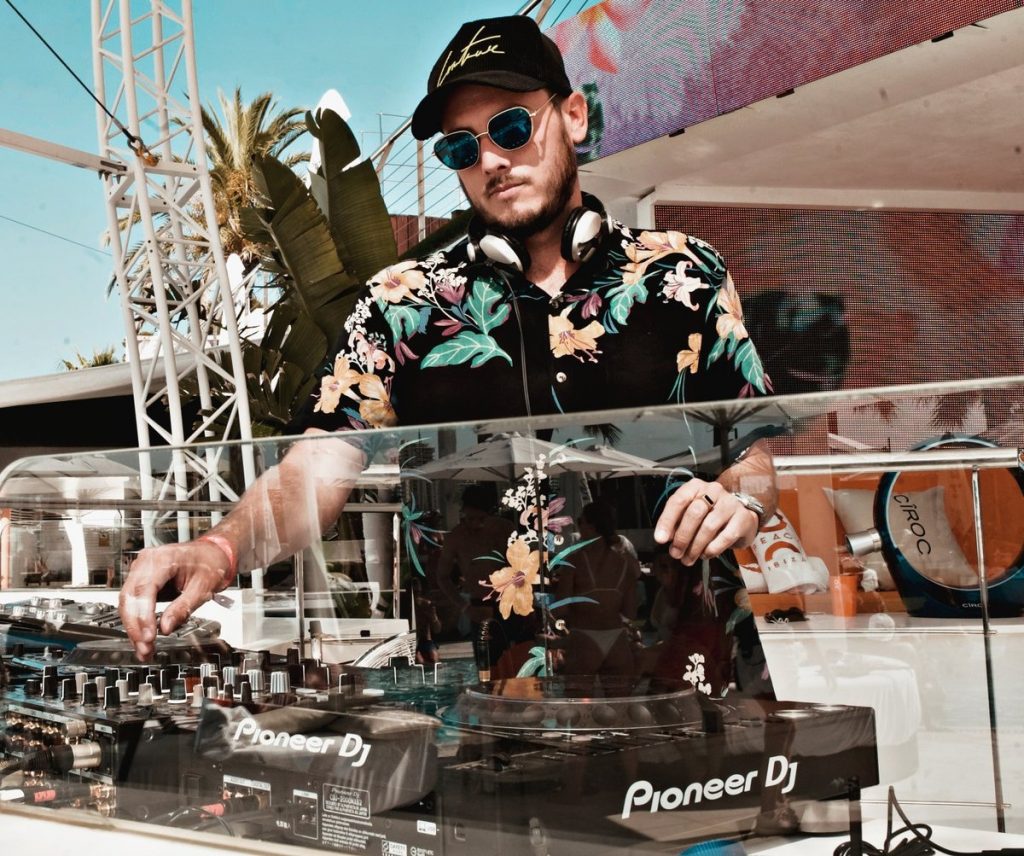 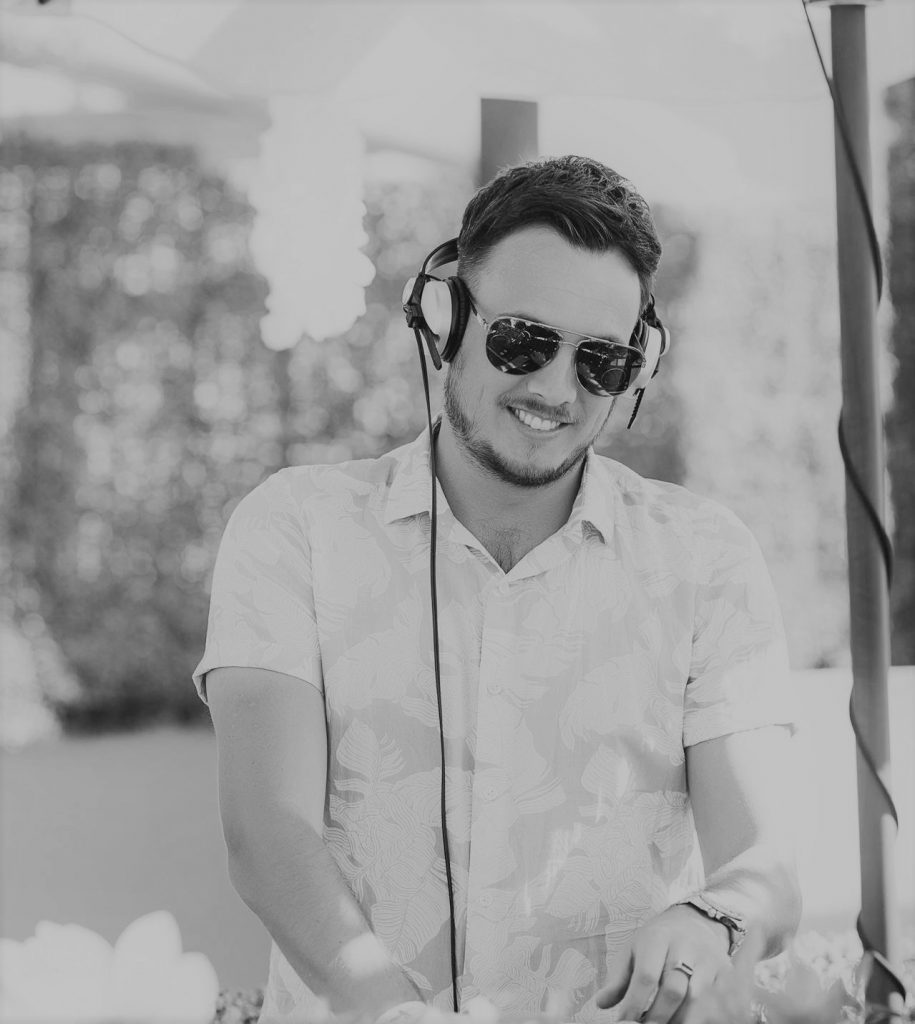