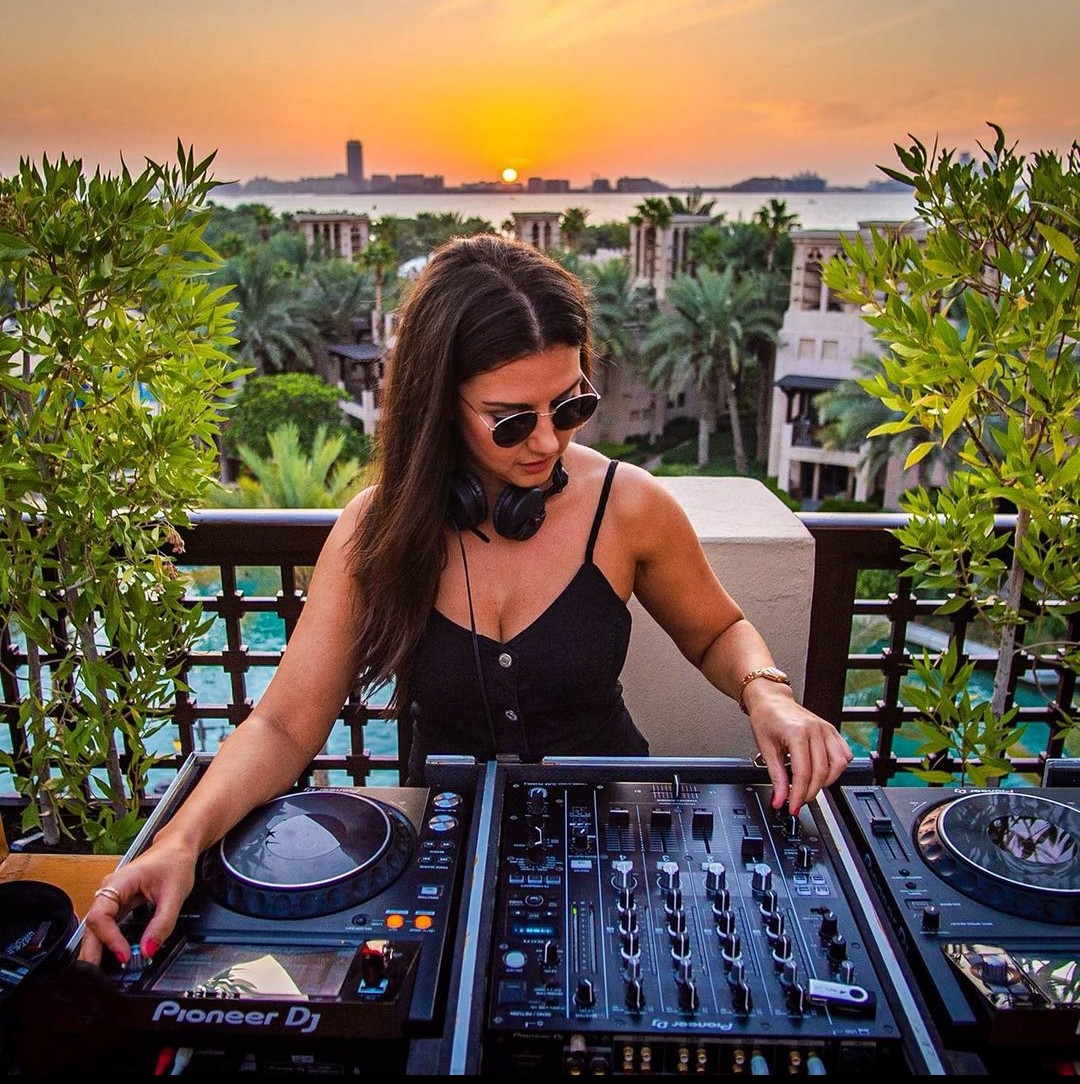 Having achieved more, over half a decade than many peers will in a career, taking on the lads at their own game in the process, whatever gender-based cliches you might want to throw at her – equal parts stylus and stylish; beauty and the beats – be prepared to eat those words.
Taking influence from artists as diverse as Massive Attack and David Bowie, initially half-inching her brother’s ‘kiddy decks’as a youngster, Natalie refined her artistic craft on her native Manchester club scene. Playing alongside A-Lister, it’s a city where Natalie has since returned to play the main room at the legendary Sankeys.

After quitting her day job in 2009 and jetting to Ibiza for a season that included shows at Eden and Es Paradis, she was soon on the move again, zooming across the globe to land in modern Middle Eastern party paradise Abu Dhabi in the United Arab Emirates. Beginning with a residency at the five-star Fairmont resort, a spot at Dubai’s Alpha club followed, as did notable press from OK magazine, What’s On and Infusion. DJ Magazine in the Middle East agreed with the snowballing acclaim, voting her 37th best DJ after a mere month in the region and 11 years later she has established herself as a legend of Dubai nightlife and was crowned DJ OF THE YEAR at the What’s On Nightlife Awards 2020.