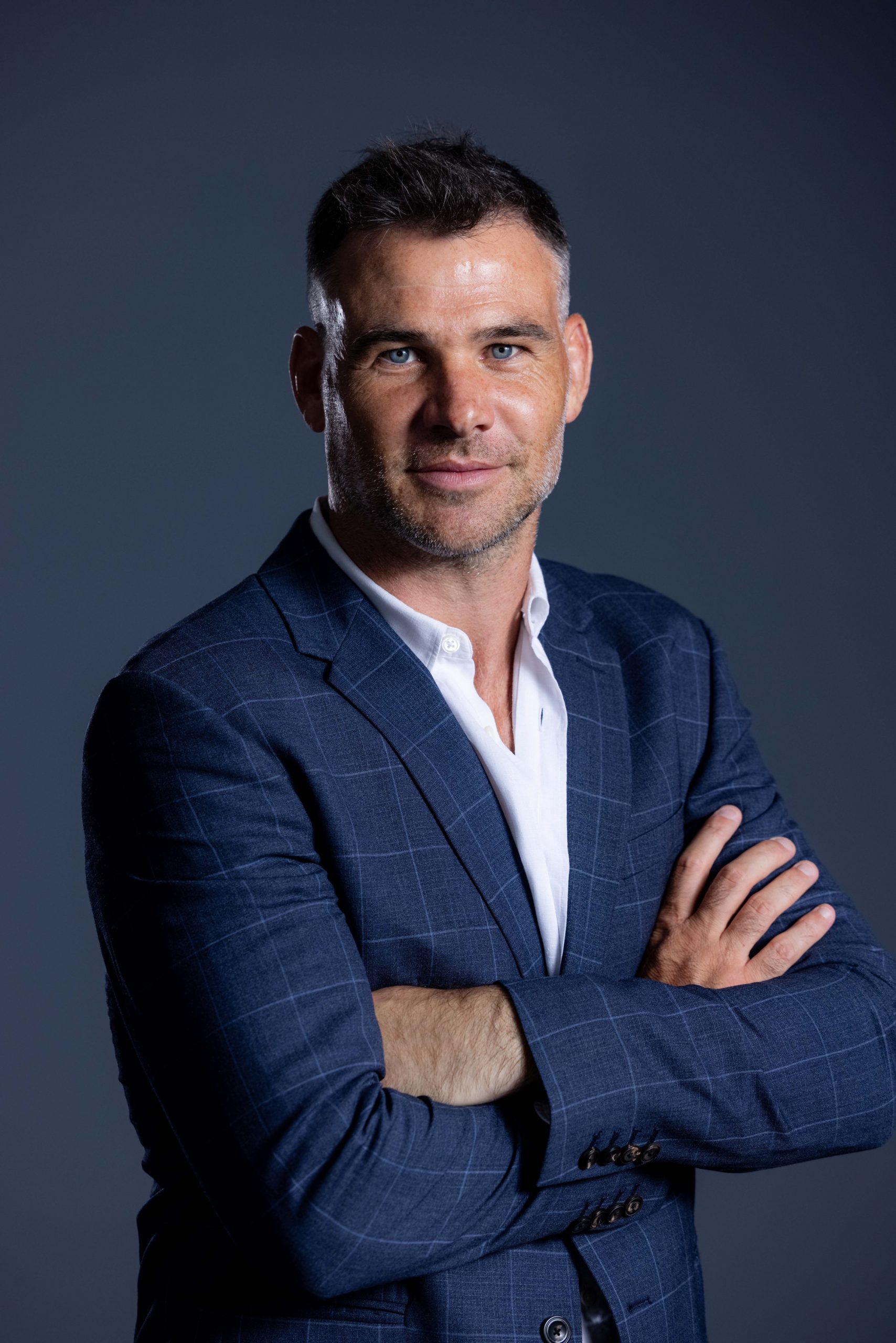 Mike Phillips is a former professional rugby player who played 94 times for his country Wales and 5 times for the British & Irish Lions and was considered the best in the world in his position of scrum half.

A fierce competitor and a leader on and off the pitch, Mike has carved a new career for himself as a keynote speaker, author, television presenter & pundit and business entrepreneur (setting up the Mike Phillips Rugby Academy for children in Dubai and launching his own coffee brand called FAB FOUR & The Collective Premium Gin with former players Shane Williams, Lee Byrne & James Hook)

Mike’s latest project is a documentary series with Golf in Dubai following Mike meeting prominent expats & personalities and playing in Corporate Golf tournaments and competitions in the region.

Mike’s Autobiography “Half Truths” will be published in the UK and on sale from the 18th of October 2021 before releasing through Motivate Books in the region by the end of November. 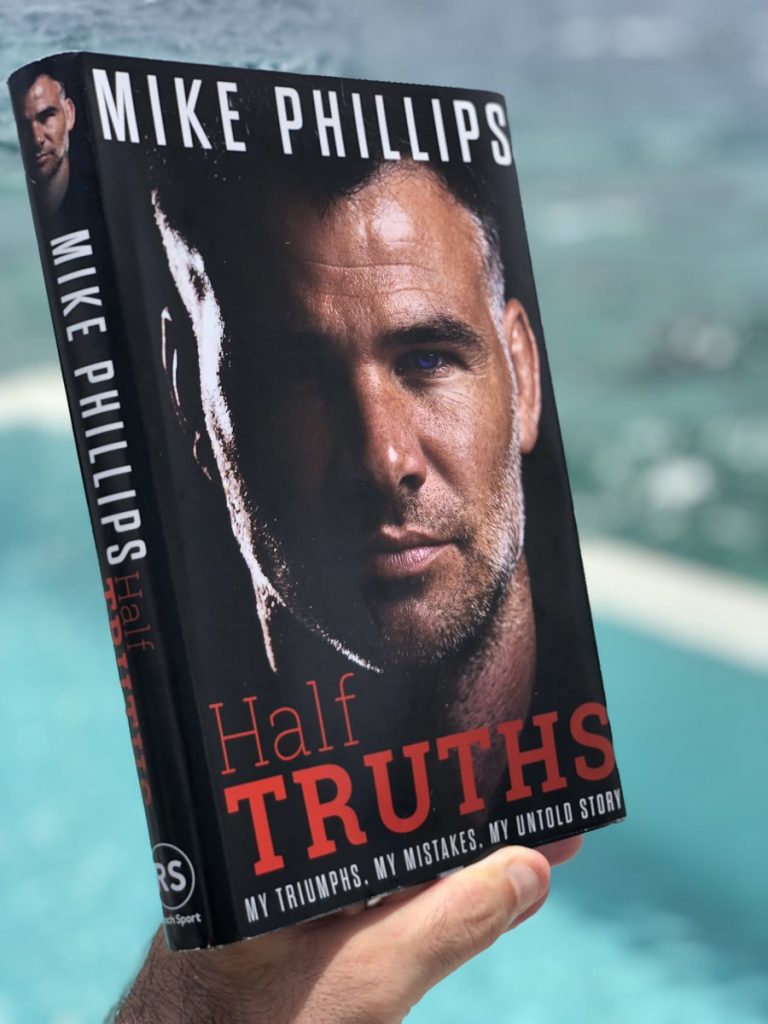 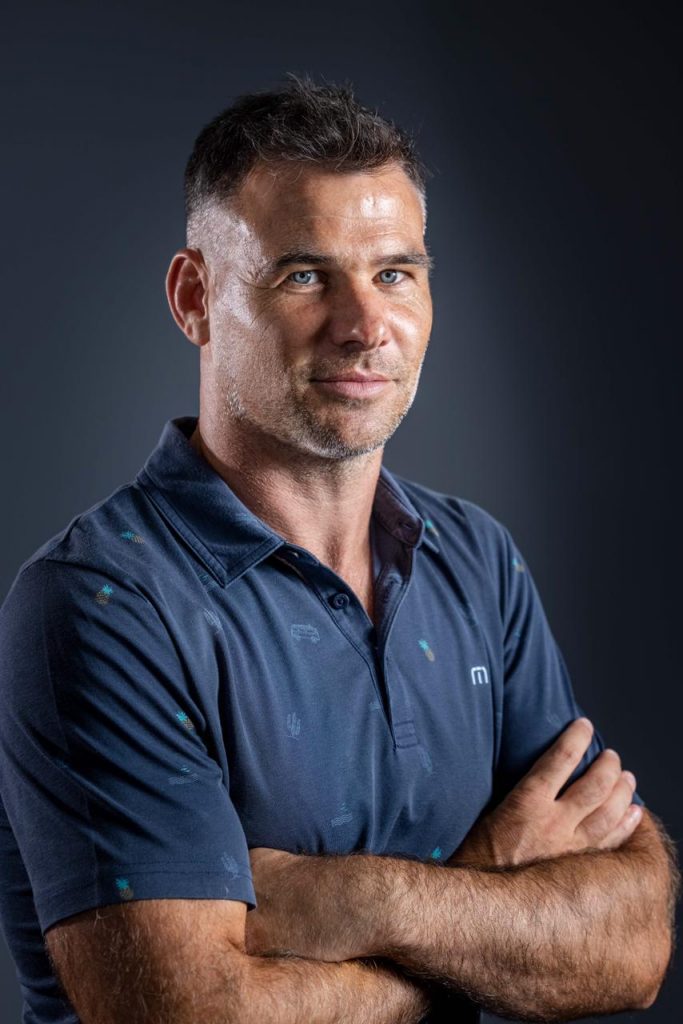