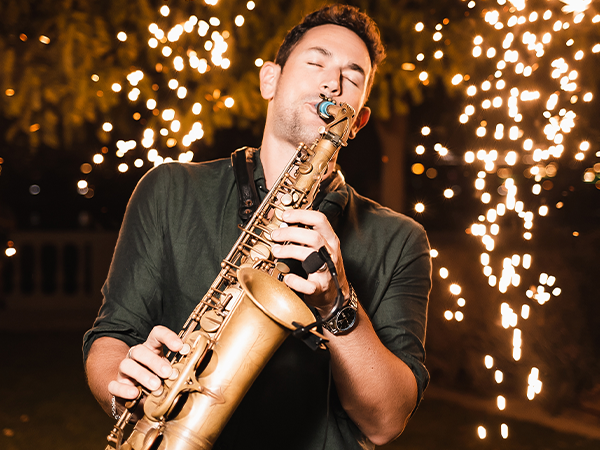 Matt West is a highly talented Saxophonist, Multi-Instrumentalist as well as a DJ. Born and raised in Los Angeles, California, Matt has performed in over 50 countries at some of the world’s best and most prestigious venues. At the age of 17 years old, Matt was accepted to study music in two of New York City’s renowned music conservatories, Juilliard and the new school, graduating with a Bachelor of Music and Fine Arts.

Matt started his international career at the age of 21 in a world tour with celebrity cruises. He came to Dubai at 23 years old, where his talent has led him to be flown around the world to perform for international royalty as well as Prime Ministers and Diplomats.

Having performed in some of the best nightclubs in Ibiza and Mykonos, Matt has also been flown out to perform for the F1 Gran Prix races in Japan, Mexico, Canada, Bahrain and Abu Dubai as part of the official paddock club entertainment.

Matt’s versatility with music genres and performances have made him sought after internationally. 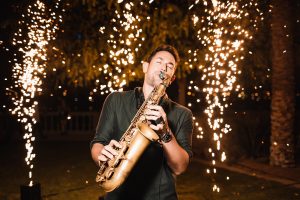 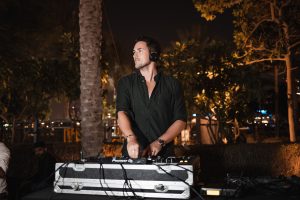 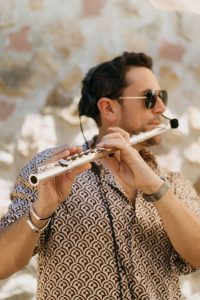 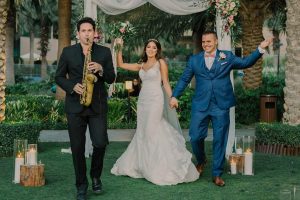