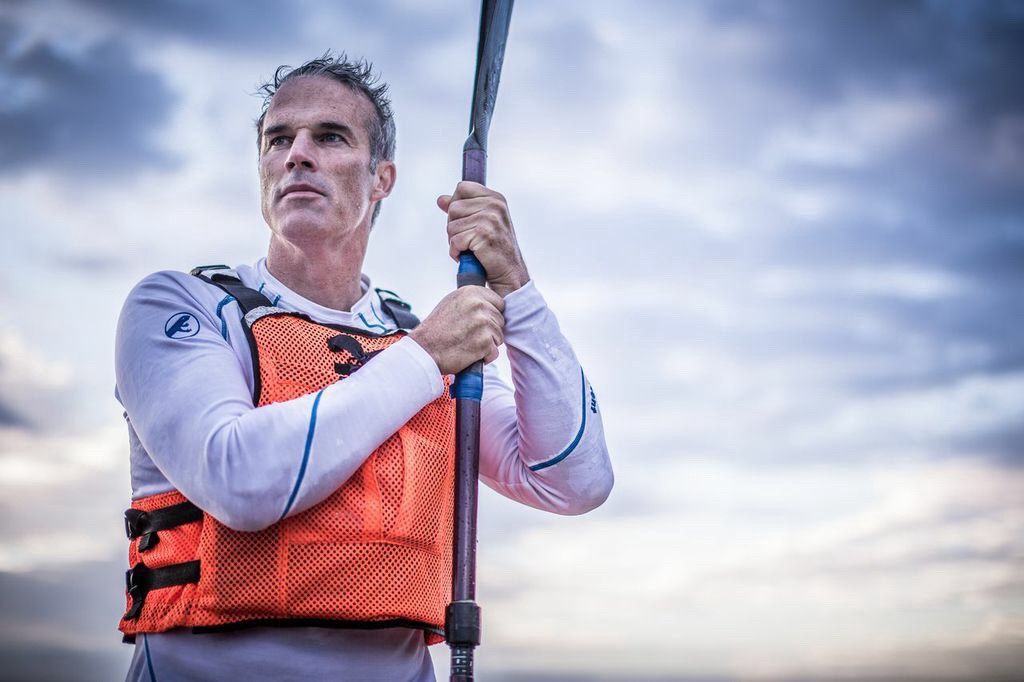 Lewis goes to extremes. He’s been to the world’s most inaccessible places. He’s put his body through unimaginably difficult conditions. He’s learned how to harness the energy that comes from overcoming extraordinary odds, and he knows how to inspire audiences to rise to their own internal challenges. His talks make a difference, to individuals, and to organizations. He shares the visualization that enabled him to undertake the first swim across the sub-zero waters of the North Pole. And he shares the “radical tactical shift” that he used to complete the first swim across a glacial lake on Mt Everest. Most importantly, he inspires people to reach for the dream of achieving their own impossible.

Lewis is a vivid storyteller. His address on leadership at the Business Innovation Forum in Rhode Island was voted as one of the “7 Most Inspiring Videos on the Web”.

Over 2.5 million people have viewed his TED talks, and countless others have followed him on BBC, Good Morning America, CNN, Jon Stewart, National Geographic, Sky News, Al Jazeera, Jay Leno and more. His autobiography “Achieving the Impossible” is a Bestseller and was chosen for Oprah’s Exclusive Book List.

Lewis has received a number of awards including France and South Africa’s highest honours, as well as the Freedom of the City of London. In 2010, the World Economic Forum named him a Young Global Leader for his “potential to contribute to shaping the future of the world through inspiring leadership” and in 2013 the United Nations Environment Programme appointed him “Patron of the Oceans.”

He can speak on topics such as: