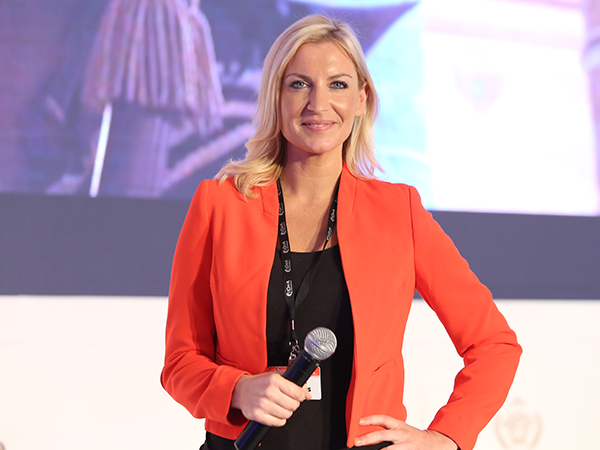 Dubai-based, British national Laura Buckwell is a former news anchor for City7 TV, one of only two English language channels that covered UAE news in the country. Throughout her time, Laura has interviewed many high-profile CEO’s, personalities, entrepreneurs and government bodies.

From the CEO of Emirates Airline and Group HH Sheikh Ahmed Bin Saeed Al Maktoum, the UAE Minister of Economy, and Emaar’s CEO, Laura has met with some of the country’s elite.

Laura is also a prominent figure within the events industry and enjoys hosting high profile industry platforms, including the 18th Session for UNIDO, GMIS, the Finance Summit Riyadh, the Global Smart Energy Summit and Future Sustainability Summit to name a few. Laura has had the privilege of introducing global leaders to the stage including Presidents, Ministers, UN representatives and senior industry officials. Laura was also among international News Anchors chosen to moderate at the World Immunisation and Logistics Summit 2021.

Awards nights are also a forte, from the BBC Good Food Awards for 5 years running to the Emirates Woman Awards, Laura continues to be booked for prestigious gala dinners, recognizing different segments of society and industry. Laura was also the first ever woman to be chosen to host the Esquire Middle East Awards.

Laura has been in the industry for over a decade, bringing with her a wealth of knowledge and a vast amount of experience, ranging from global hybrid conferences, panel discussions and introductions at Government level, to glittering awards ceremonies.

With her finger on the regional business pulse she can deliver to any event, with script writing if needed. Laura thrives on bringing events to life and meeting fascinating new people.

She easily connects with a crowd, delivering sophistication and professionalism all in one shot. 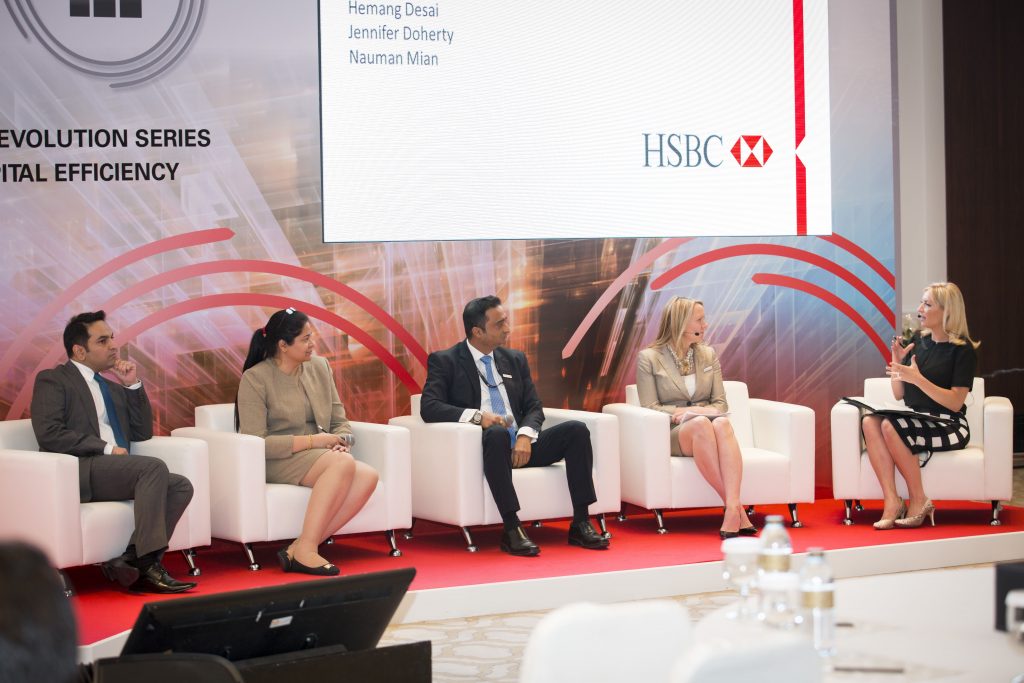 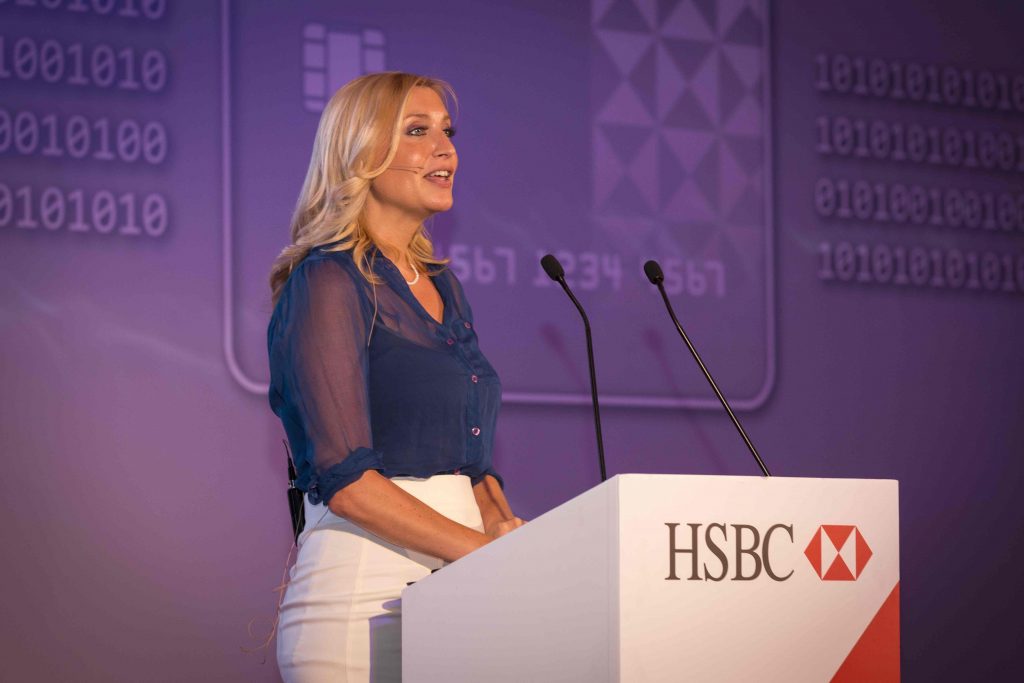 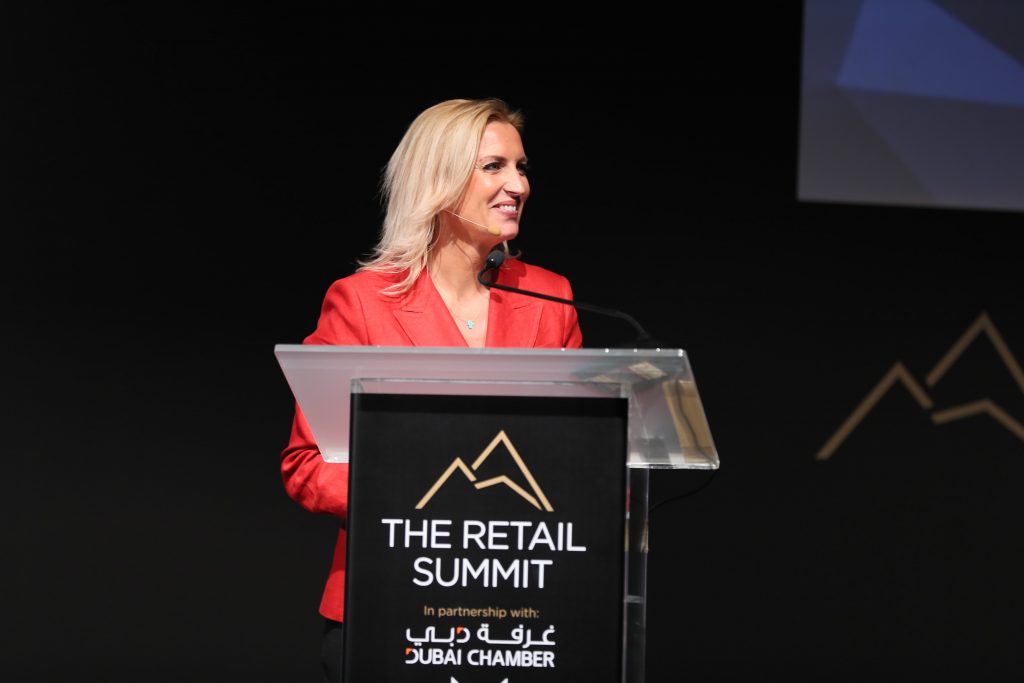 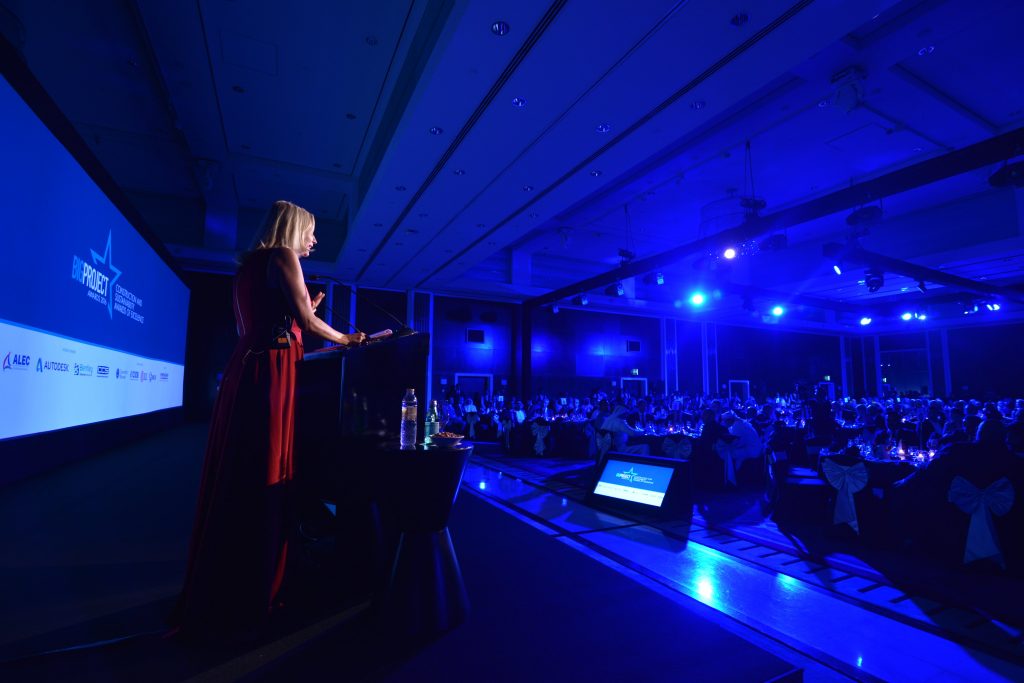