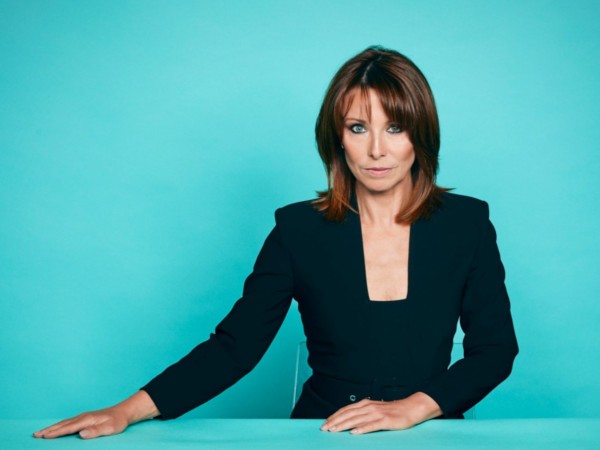 Kay Burley has covered some of the world’s biggest news stories including the death of Diana, Princess of Wales, the Asian Tsunami, Hurricane Katrina, the 9/11 terrorist attached on the World Trade Centre in New York and the recent Libyan conflict. Her exclusive interviews range from prime ministers and royalty to celebrities and sportspeople, and saw her shortlisted for Presenter of the Year alongside Jon Snow and Andrew Neil. After 25 years with Sky News she considers travelling to Washington D.C. to interview Hillary Clinton on International Women’s Day as a stand-out moment.

Kay Burley is an author of fiction. Her first novel “First Ladies” was published by Harper Collins in 2011, and her second novel, “Betrayal”, followed in 2012.