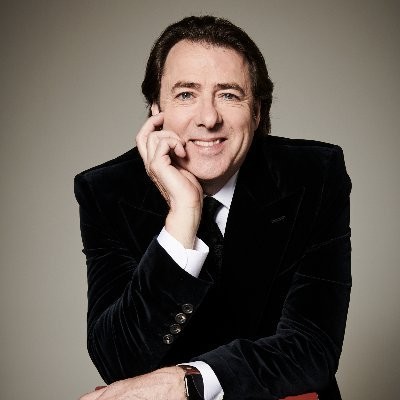 Getting his break in 1987 when Channel 4 was launched The Last Resort, Jonathan made the show a hit by breaking the mould of traditional TV chat shows. So successful was the show that Channel 4 commissioned another four series for Jonathan to star in. Jonathan landed his first radio show on Richard Branson’s new flagship station. Jonathan took further roles a TV presenter in 2001 by taking over Barry Norman’s role on BBC’s The Film Show.

Jonathan went on to host a number of chat shows and television chows for the BBC over the next decade before joining ITV for his current role, heading one of the largest chat shows on television.

Jonathon was voted as the most powerful man in broadcasting in 2005, as well as being awarded an OBE for his services to the discipline. Jonathan is one of the nation’s favourite TV Presenters, mixing a wealth of charm and humour with his professionalism for journalism and media.