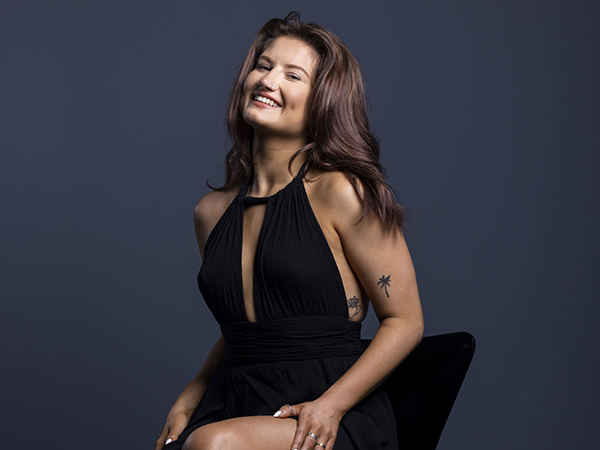 Jay Abo is an award-winning singer and songwriter in Dubai’s blossoming music scene. His lyrically focused music combines elements of the blues, electronica, and pop and his use of memorable melodies and hard-hitting phrases makes his music highly relatable and easy to listen to.

Jay was born in Lebanon and moved to Dubai at a young age where he studied and later began his music career touring the local open mic circuit. As he gained a following around town, he moved into the professional side of the industry and has gone to play shows and hold residencies in the city’s hottest venues.

Jay also competed on “The Voice” in 2019 where his rendition of a Billie Eilish song went viral on YouTube. His recent single “Moonbound” has received airplay on multiple stations in and outside Dubai and charted at #3 on the regional iTunes chart where Apple Music featured the record on their main page.

He also won Time Out Highly commended award for “Best Original Act”. Jay is currently working on his debut album and continues to create content and gig around the city.