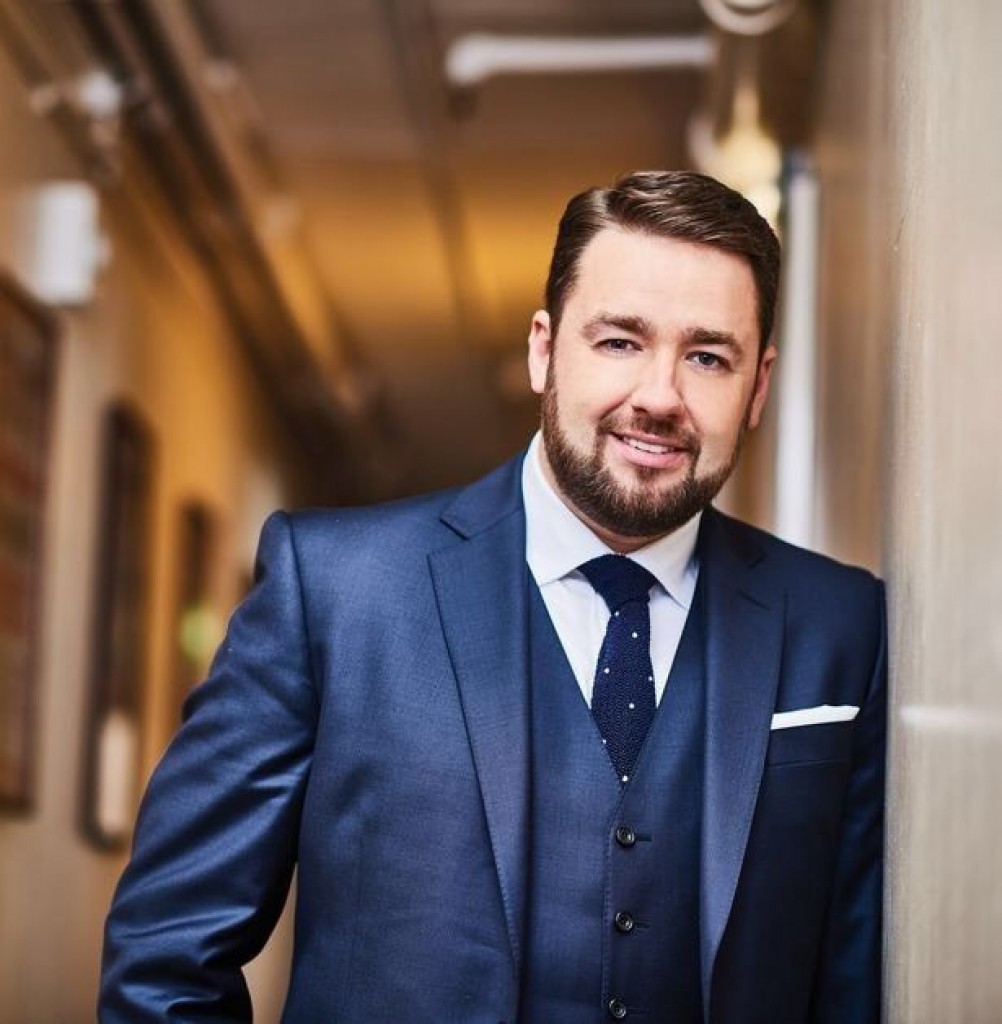 After winning several smaller awards, Jason was nominated for the Perrier Award in Edinburgh in 2005 for his show ‘Urban Legends’, a stand up show about those stories that always seem to happen to a friend of a friend. Jason did the comedy clubs of the UK, including the Comedy Store and Jongleurs and did many gigs abroad as far a field as Dubai, Abu Dhabi, Singapore and China.

His first major television appearance was when he was a guest on the Channel 4 panel show, 8 out of 10 cats, presented by Jimmy Carr, he was on Dave Spikey’s team alongside Piers Morgan, and would later go on to replace Dave Spikey as Team Captain in 2007 and continued in the role until 2011.

Since then, Jason has presented Sky Three’s ‘Premier League Allstars Extra Time’, Channel 4’s ‘Tonightly’, performed at the Royal Variety Performance, on ‘Channel 4’s Comedy Gala’, ITV1’s ‘The Comedy Annual 2010’, BBC1’s ‘Would I Lie to You’, become a regular on ITV1’s ‘Odd One In’ with Peter Andre and given his voice to BBC1’s highly acclaimed ‘Walk on the Wild Side’.