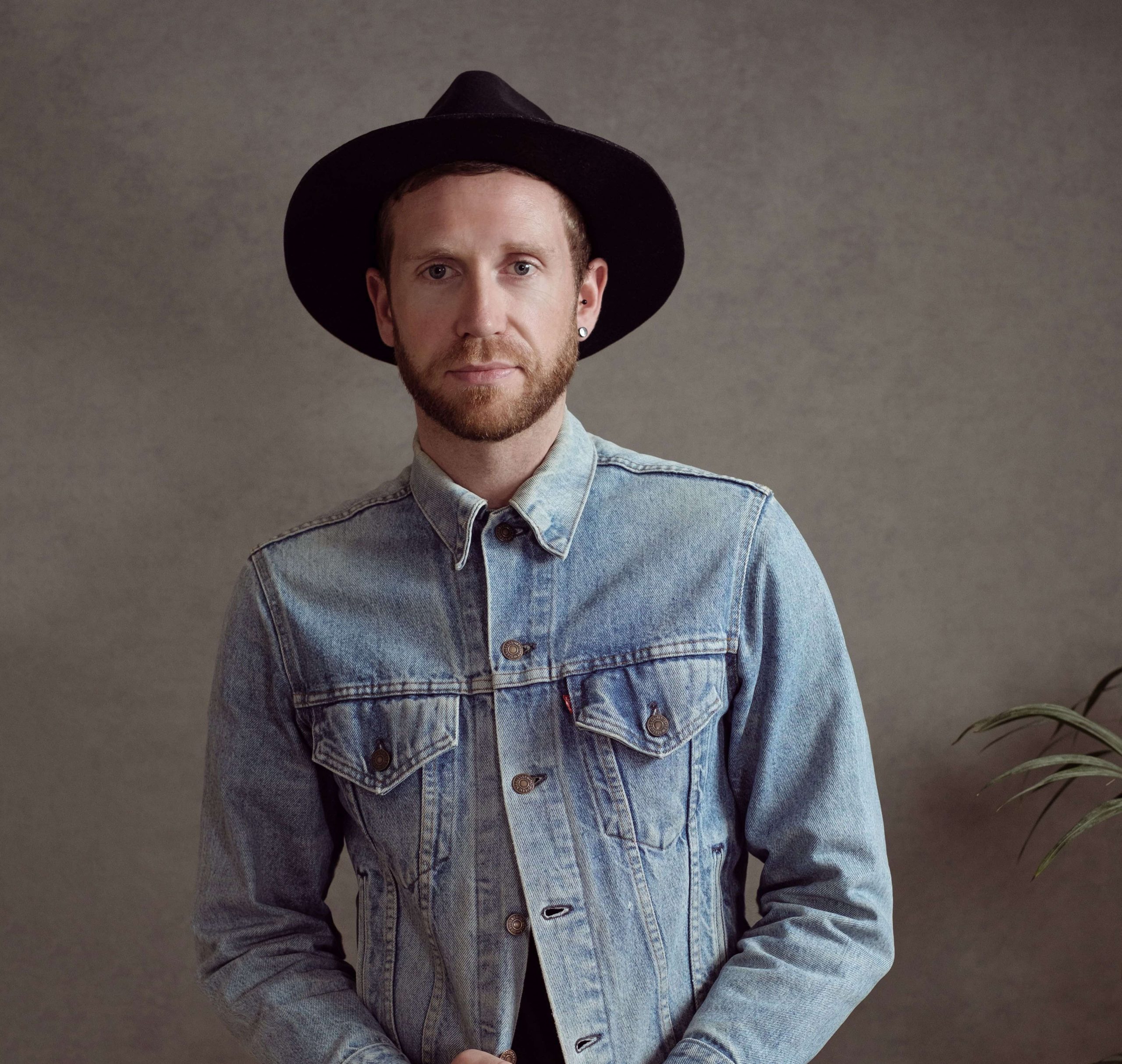 Currently recording a mixture of new tracks, both indie rock and his more traditional folk-rock sound he has received both ‘Time Out’ and ‘Whats On’ nominations for ‘Best Live Act’.

With a recent appearance at Dubai Opera supporting British rockers ‘Feeder’ his latest single ‘Lille Fugl’ is out now on all major streaming platforms. 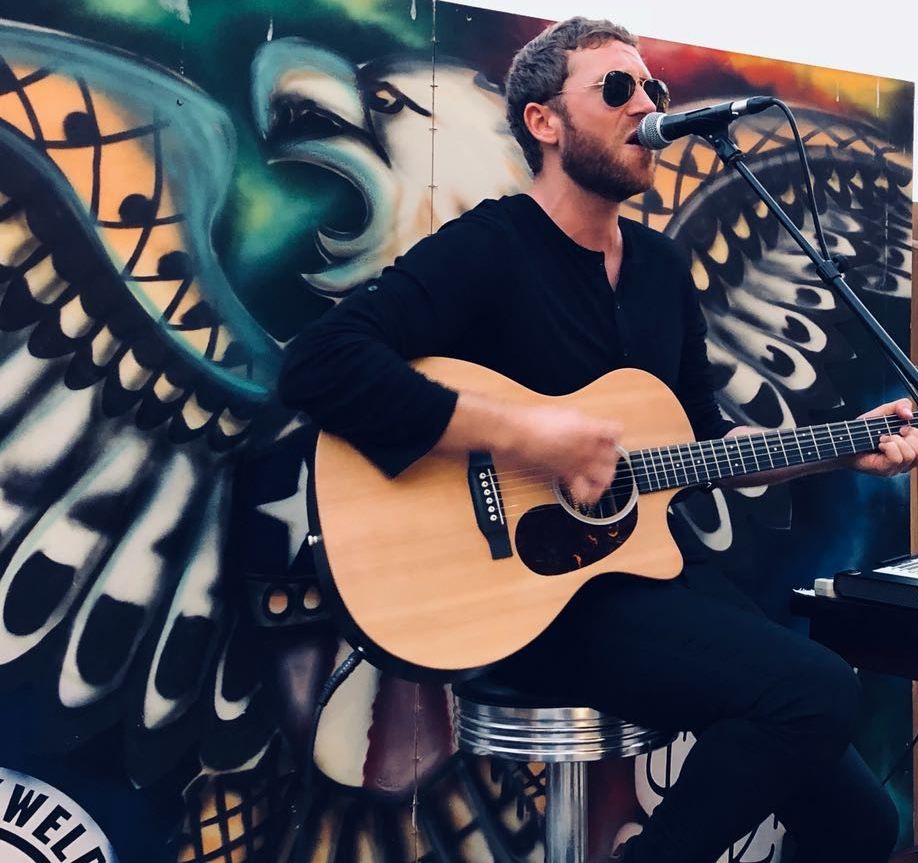