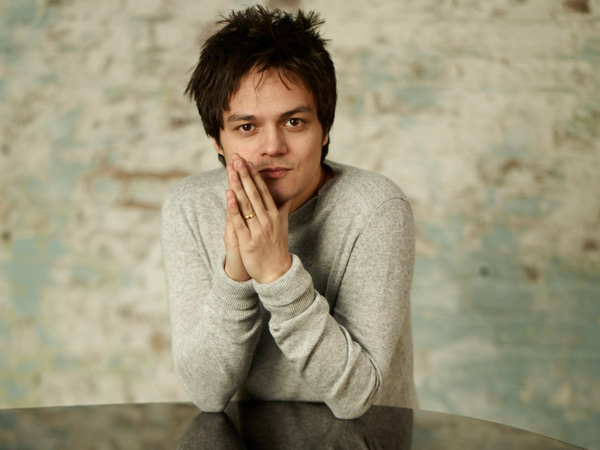 With a Grammy, two Golden Globe, two GQ Man of the Year, three Brit, three Sony Radio and numerous other nominations and awards under his belt, Jamie Cullum is a success story around the planet. The most successful UK jazz artist ever, having sold over 10 million albums worldwide.

It’s through jazz that Jamie first made his mark, with the multi platinum Twentysomething LP, but it is his knowledge and love of all music that has helped propel him onto the world stage.

The sensational musician has the ability and versatility to blur musical genres with his unique take on jazz, pop and rock and his success is truly global, taking him from Seoul to Sao Paulo, FujiRock to Glastonbury and from Hamburg to Hollywood where he achieved great acclaim collaborating with Clint Eastwood on the Golden Globe nominated score for Gran Torino. Jamie has not just written for the London West End Stage but also for BBC Television and has presented TV shows on VH-1, Sky and the BBC. He has hosted several documentaries for BBC Radio’s 4 and 2 featuring such eminent subjects as Blue Note Records, Herbie Hancock, Jimi Hendrix and Quincy Jones. He currently presents his own award winning weekly prime time show for BBC Radio 2, the highest rated station in Europe and is proud to have been the first DJ to play the new stars of jazz, Gregory Porter and Laura Mvula. Jamie’s radio show has won two New York Radio Awards and the prestigious Gold Sony Radio Award in the UK and is now licensed to stations across the dial.

Multiple nominations and a performance at The Brit Awards took him back to the UK, as did the West End debut of When Harry Met Sally, completely re-scored by Jamie and brother, Ben. Jamie’s headline set at Glastonbury Festival was broadcast live on BBC TV, a breakthrough moment as the wider television audience finally got to see Jamie the pro entertainer in full flight. A punishing promotional schedule pulled him to all four corners of the Earth, even to a remote studio in New Zealand where he recorded the lead single from the movie Bridget Jones: The Edge of Reason.