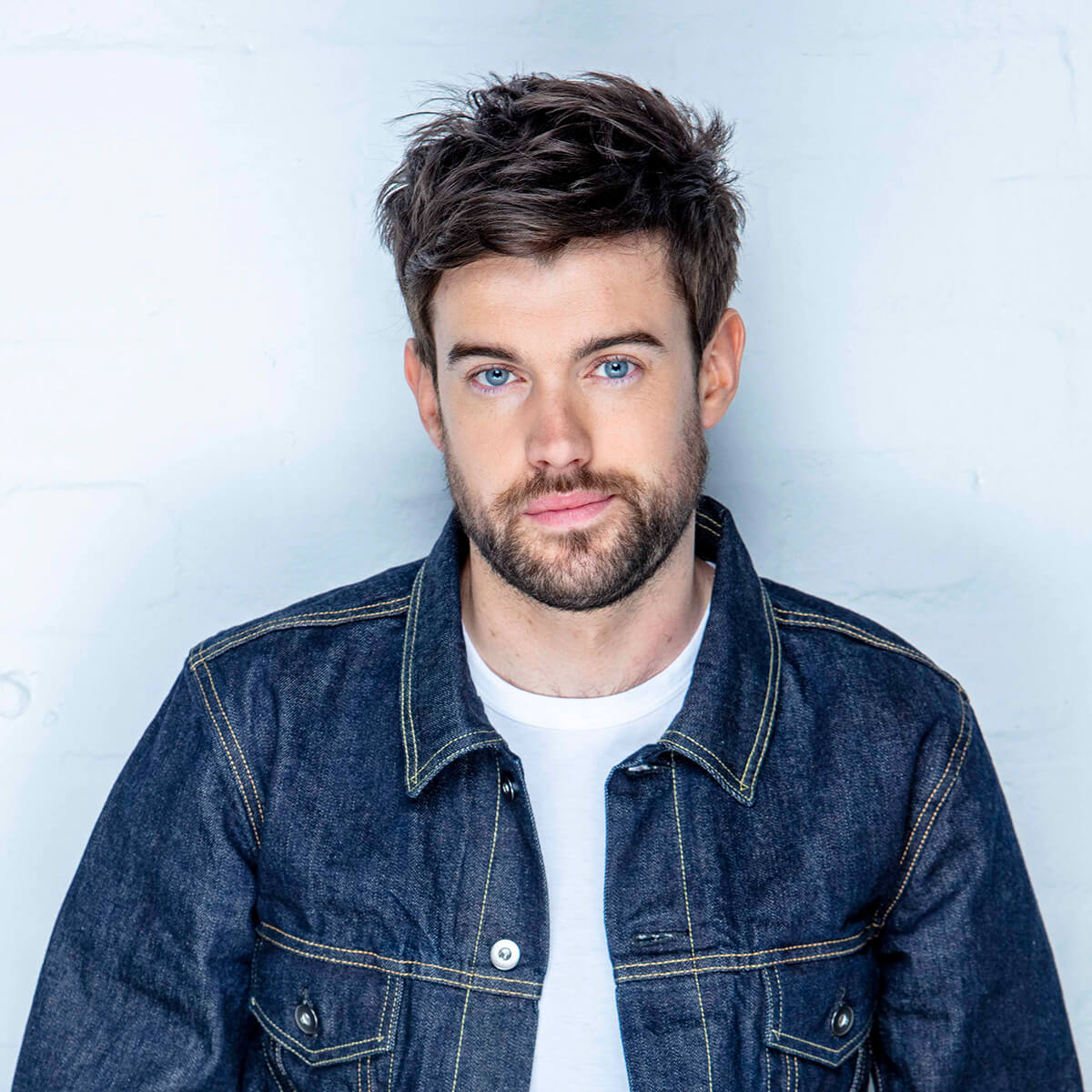 As a successful and much sought-after stand up, actor, writer and presenter, Jack has firmly established himself as one of the UK’s most exciting and successful comedy talents, a status cemented by his People’s Choice Award for the King of Comedy at the 2012, 2013 & 2014 British Comedy Awards.

A talented actor, Jack received critical acclaim and another British Comedy Award nomination for his portrayal of former public schoolboy JP in the hit C4 comedy drama Fresh Meat. Jack received similar praise for his revival of JP in the second series of the show, as well as being nominated for Best Comedy Performance at the Royal Television Society Awards. Series 3 was also brilliantly received, with the equally critically-acclaimed 4th series airing in early 2016.

Jack has performed several sell-out solo stand-up shows at the Edinburgh Fringe Festival garnering rave reviews from audiences and critics alike. In August 2009, Jack was nominated for the Best Newcomer Award at the Edinburgh Comedy Awards for his debut solo Fringe show, Nearly Rebellious. In 2010 he returned to Edinburgh with a brand new stand up show entitled Learning Difficulties. In 2011, Jack brought two shows to the Fringe, performing his solo stand up show Let’s Not Speak Of This Again at the EICC and the chat show Back Chat with his father Michael. Jack completed the tour of Let’s Not Speak Of This Again in the winter of 2011, during which he filmed his first stand-up DVD, Jack Whitehall Live, at the Hammersmith Apollo. The DVD was released in November 2012 and entered into the Top Ten Comedy DVD Charts for Christmas 2012.

In October 2013 Jack released his first book, Him & Me. Written with his father Michael Whitehall, Him & Me is a hugely entertaining and irreverent account of a unique relationship between a father and son. Written in two distinctive styles, it reflects the larger-than-life personalities of its authors, Jack and Michael Whitehall.