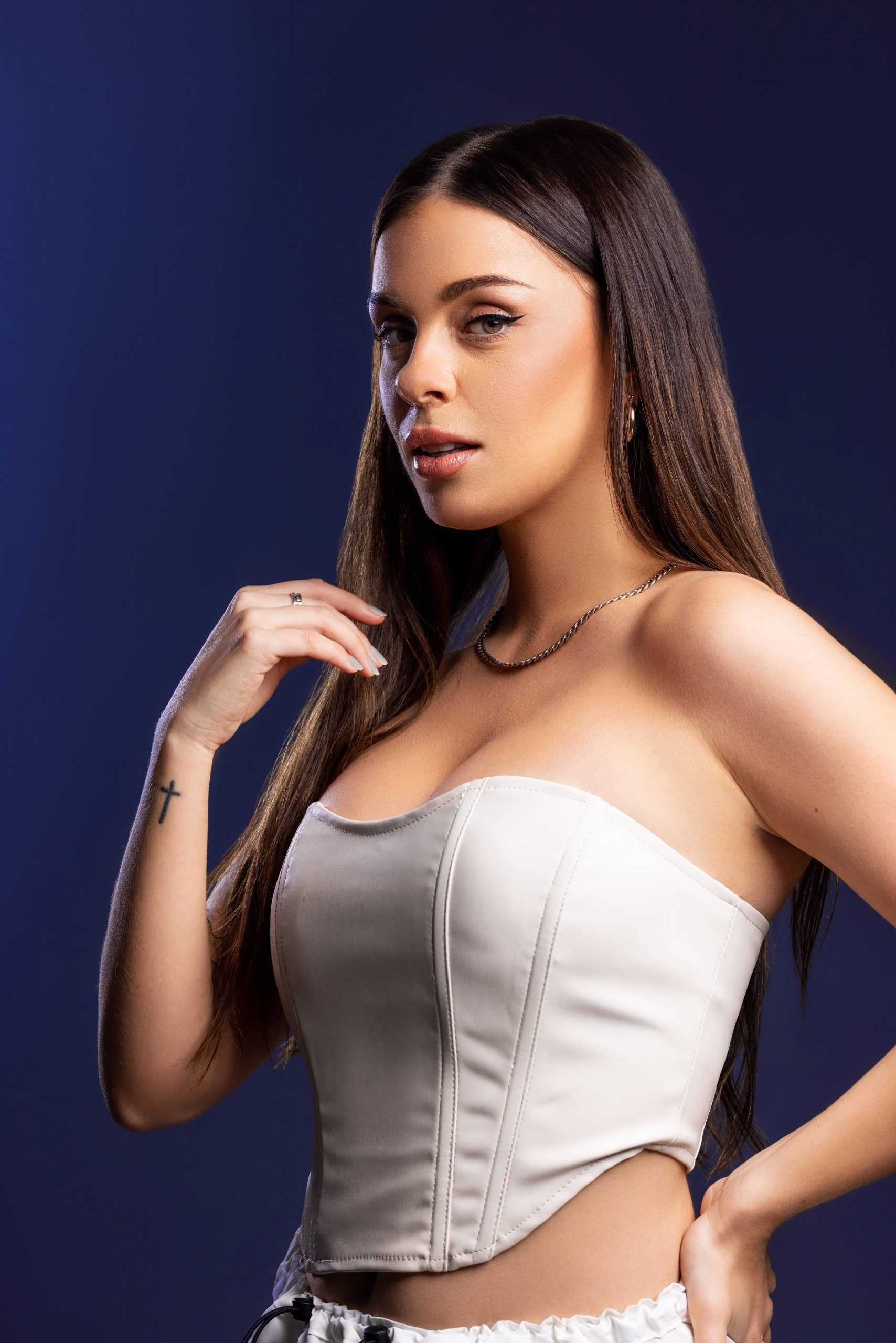 Eirini is a UK R&B artist based in Dubai. She is half Greek-Cypriot and half British-Irish. After living and working in the entertainment industry in London and beyond, she has been performing at the UAE’s biggest venues and launched her artist career in Dubai.

She started her musical journey at a young age, obtaining a full scholarship at one of the UK’s top Theatre colleges, Stella Mann College. After she gained her Level 6 National Diploma in Musical Theatre , she landed a prestigious role in ‘FAME The Musical’.

From the age of 14 she has been performing at some of the biggest theatres in the UK, such as The Royal Albert Hall and Wembley Arena. Since 2019 she has been establishing herself in Dubai, performing in venues across the Emirate, such as White Dubai, Iris, Soho Garden, Time Out Market, Play, W Hotel, Expo 2020 & many more. She’s been invited to perform at top Luxury Brand events such as Chanel and Porsche and is currently sponsored by Puma.

Eirini is a unique singer with the ability to wow a crowd leaving them with an unforgettable experience. In 2022 she released her debut single “On My Own,” a collaboration with Raphy J, which is a first taste of the R&B/Pop that’s to come, with a new single “Shy” coming at the end of 2022. 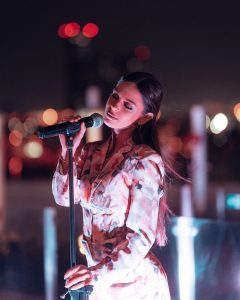 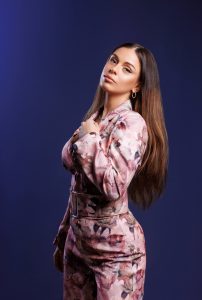 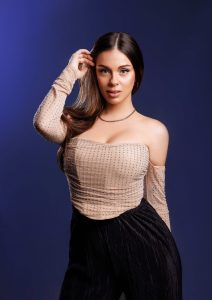 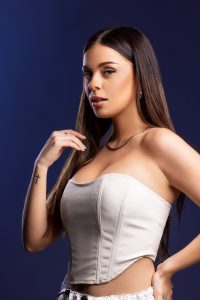