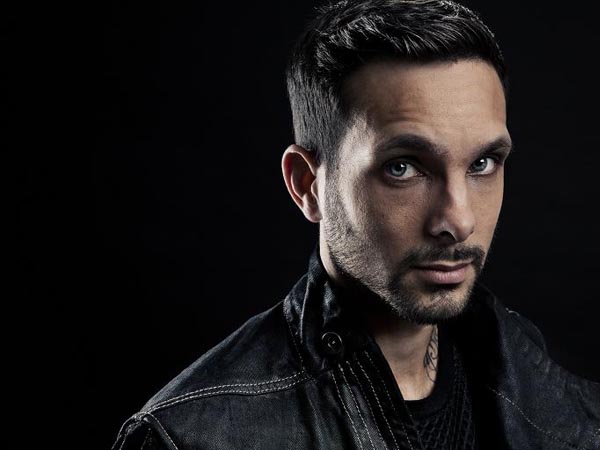 The most exciting magician to emerge in decades, Dynamo had stunned audiences around the world with his genre-bending cocktail of large-scale illusions, incredible sleight of hand and innovative street magic.

Growing up on a rundown housing estate in Bradford, with a father who spent long periods of time in prison, Dynamo suffered with a debilitating form of Crohn’s disease. Having been introduced to magic by his Grandfather, the young Steven developed his skills as a means to fend off the bullies who teased him about his disease, quickly gaining a reputation as a unique talent within his local community.

Fast forward to now and Dynamo’s list of celebrity fans reads like the ultimate Hollywood line up: Will Smith, Russell Brand, Diddy, Jay Z, Coldplay and Paris Hilton . . .the list goes on as to who has raved about Dynamo’s unique talent. Dynamo has stunned Tinie Tempah by pulling a chain through his own neck and amazed former US celebrity power couple Ashton Kutcher and Demi Moore by eating a piece of string and pulling it out through his torso. Billionaire Richard Branson physically bowed down to him after watching one of his performances and Lindsay Lohan was left speechless after he levitated her from a chair.

He has quickly become one of the most talked about magicians of his generation. Known for his no frills, street style magic, he has been launched as a global phenomenon.

His own debut TV series ‘Dynamo: Magician Impossible’ was broadcast on Sky Channel UKTV Watch in 2011 and quickly broke all viewing records. Total viewings now exceed 18 million. Series 2 aired in 2012, Series 3 in the summer of 2013, and Series 4 during 2014. He has also released his own autobiography, “Nothing is possible” in 2013 a year after being promoted by the magicians’ society, The Magic Circle to Associate of the Inner Magic Circle with a silver star for performance.