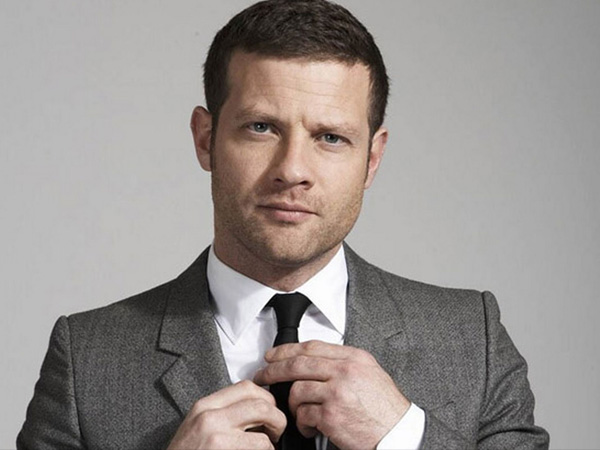 This is all alongside hosting his own multi award-winning BBC Radio 2 show every Saturday (winner of three Sony Radio Awards), known for its solid support of new and emerging bands.

In 2014 Dermot hosted the ground-breaking ‘Live from Space’ season on Channel 4, which culminated in a major interactive TV event featuring a live two-hour broadcast from the International Space Station (ISS) and Mission Control in Houston as the ISS completed an entire orbit of the Earth. Later that year, Dermot’s first book The Soundtrack to My Life, a musical memoir, was published by Hodder, and is currently out in paperback.

The end of 2015 saw Dermot take to the helm of Channel 4’s Battle of Britain, presenting the feature-length documentary commemorating the 75th anniversary of one of the most pivotal moments in British history; and the beginning of 2016 saw him hosting new show ‘The Getaway Car’, which filled BBC One’s Saturday night slot.

Dermot made a much anticipated and triumphant return to the X Factor in 2016.