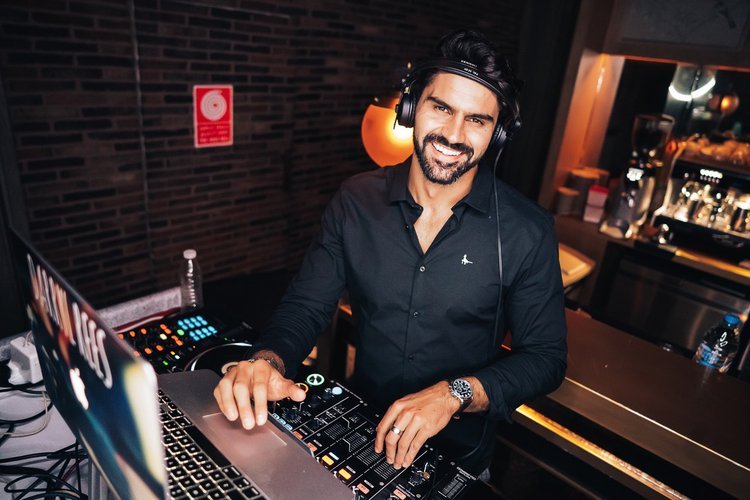 From bars, clubs and Festivals to performing at the Asia Cup 2019 to 40,000+ people, Darryl has covered it. Darryl was also the creator of one of many events, including the Sunbeatz mega yacht parties and the DiskoTech house music night here in the UAE.
Now an established and well-respected DJ in the region, Darryl has held residencies at Zero Gravity (Winner of best nightclub, What’s On Dubai Awards), Candypants and you can now find him spinning at the lavish Five Palm Jumeirah.
Darryl has warmed up for some of the biggest names in the music industry such as Dash Berlin, R3hab, Bassjackers and supported Rudimental and Fatboy Slim to name a few. Being Flash Entertainment’s go to DJ, Darryl has supported the likes of Lionel Ritchie, Pitbul, Mumford and Sons, Calvin Harris and Pink at the Abu Dhabi F1 after race concerts.

Darryl’s great energy behind the decks keeps the dance floor rocking at all times, taking the crowd on a roller coaster ride through the music he loves. Which is no doubt why he has been nominated for some prestigious awards (Abu Dhabi’s Best DJ 2017) and even coming as runner up (against 250 DJs) in the Pioneer Middle East DJ competition.