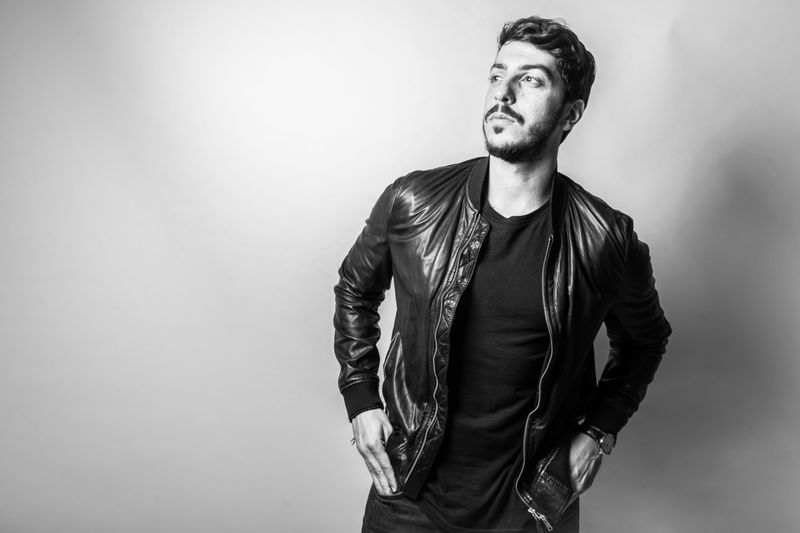 Danny Aridi is a multi-award winning singer and songwriter signed to Universal Music. He proudly started his career in the UAE. He won the Yasalam talent competition between 400+ applicants from around the world. He also won the virgin megastore competition in 2017 that had more than 350+ regional applicants. Most recently, he won the Best Local Band/Act 2019 Award by WhatsOn Magazine. He has 15 original songs and music videos that he wrote, composed, and released and has opened up for internationally acclaimed artists such as: Katy Perry, P!NK, Bruno Mars, Calvin Harris, Guns n Roses, Fifth Harmony, Post Malone, and The Backstreet Boys. He has performed at some of the biggest venues in the region including The Formula 1, Dubai Opera, du Arena, and the Media City Amphitheatre to name a few. His original song “Fool for You” was the top of the charts as the most downloaded international track on Anghami upon release, while his song “Solo” reached number #3 on the iTunes charts in Egypt and Jordan. He just released a new song “I’ll be here” which hit half a million views on YouTube.