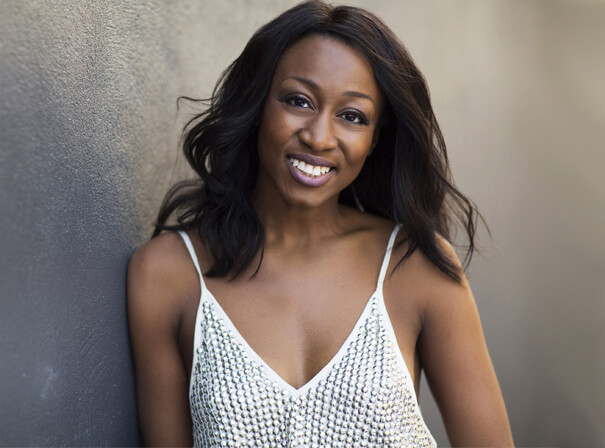 Queen of British Soul, Beverley Knight, has been one of the UK’s most consistent artists for two decades, scoring several top 10 albums, selling over a million albums in the UK, and winning countless awards along the way.

In recent years, Beverley has forged a formidable parallel career in theatre. Her highly acclaimed West End debut was the starring role as Rachel Marron in The Bodyguard in 2013. Roles that followed included an Olivier-nominated role in Memphis The Musical, the iconic role of Grizabella in Andrew Lloyd Webber’s Cats, and a critically acclaimed role in Sylvia, as Emmeline Pankhurst.

She’s collaborated on stage and on record with the likes of Prince, Jamiroquai, Bryan Adams, Ronnie Wood, Carlos Santana, Andrea Bocelli, Jools Holland, Jamie Cullum, Joss Stone, Take That and Chaka Kahn. Plus, her outstanding live performances have gained her a legion of famous fans over the years, from David Bowie to Prince, Stevie Wonder to Quincy Jones.