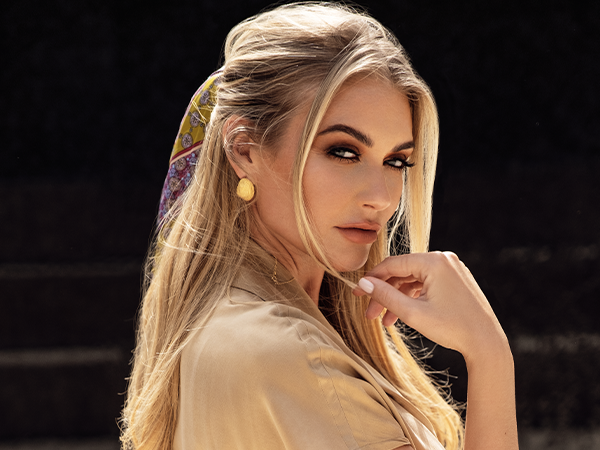 Amy Kitchingman is a British TV presenter, emcee, model and writer. After winning the Miss Great Britain title in 2007 and placing 3rd in the Miss World Tourism Finals, Amy pursued a career in modeling, where she worked for international brands such as Calvin Klein, l’Oreal and Oakley. Inspired to develop her knowledge of the industry, Amy studied for a degree in Media and Performing Arts and later specialized in Journalism and Broadcasting at the London Academy of Media, ensuring she was ready to step in front of the camera and begin her career as a TV personality.

Amy’s career commenced in London, where she hosted an interactive TV quiz show allowing her to develop her interpersonal skills. This experience allowed her to hone her interviewing technique, which she confidently builds upon regularly in the shows she works on.

After relocating to Dubai, Amy’s passion and enthusiasm for being on camera motivated her to expand her portfolio to include a broad range of TV presenting roles. She really took on the challenge of becoming a news correspondent for international news agency BGTV, which led to Amy being the presenter of a travel show named ’On The Go’ on Physique TV. Amy is currently the presenter for Foodshala Kids, which is on it’s fourth season now.

It is through these platforms that Amy has interviewed top international celebrities, some of which include: Donald Trump, Shilpa Shetty, Kobe Bryant, Marques Houston and Jordan Belfort. Amy is also talented at presenting live events; emceeing for Sport 360 awards, the Luxury Lifestyle Awards, Novatech Launch, Mulk Holdings Award Ceremony, the International Finance Magazine Awards, plus many more events.

As a self-professed fitness fanatic, Amy enjoys training in her spare time while keeping up to date with the latest health and fitness trends. When she’s not in the gym, she enjoys to travel as this gives her the opportunity to learn about local cultures, cuisines and traditions, perfect for her role as the host of a travel TV show. Further to this, these experiences give Amy a great platform to write about her travel adventures. Writing both for magazines and web, Amy’s writing has been featured in Women’s Health, New You and various blogs and websites. 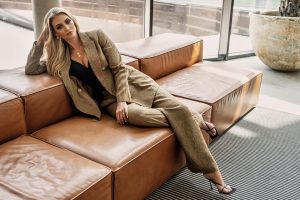 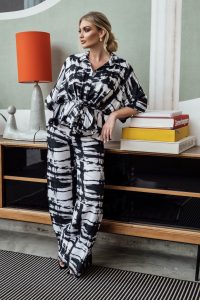 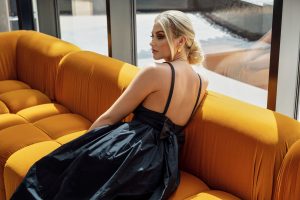 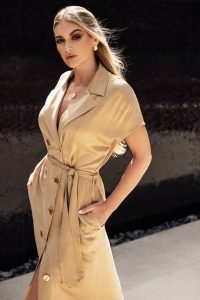