Born in Sydney, Australia and raised in Hong Kong & the United Kingdom, Adam Yeomans is a global citizen now based in Dubai. A trailblazer for the underground dance scene in Dubai, Adam has been making waves as a DJ in venues such as P7 Arena, Cavo, OPM room and even on Ibiza Global Radio.

Hailing from a musical background, Adam was Inspired to try his hand at mixing at the age of 15 where he instantly fell in love with the idea of blending tracks he’d discovered growing up. Now at age 29, he’s spent half of his life DJing, and it’s safe to say he’s found his groove as a selector.

Adam’s sets create a journey through undiscovered gems and catalogue favourites, with no two sets ever the same. With years of experience in his art, he can seamlessly mix tracks in genres across house, techno, minimal, jungle, breaks, and drum & bass. Techno, house, breaks and experimental after hours sets are Adam’s bread and butter. As a master crate digger, he tends to draw for hidden gems he knows no one else will be playing, curating eclectic mixes of tracks with big personality rather than anything too been-there-heard-that.

A nonconformist to trends, Adam’s consistency in quality and exploration of a wide range of house and techno have led him to play alongside the likes of dance music’s biggest names including Hot Since 82, Skream, Darius Syrossian, Wheats, Sebo K, Lee Jones & Latmun

Keep an eye out for Adam as he continues to conquer Dubai’s electronic music scene and make moves to produce music of his own. 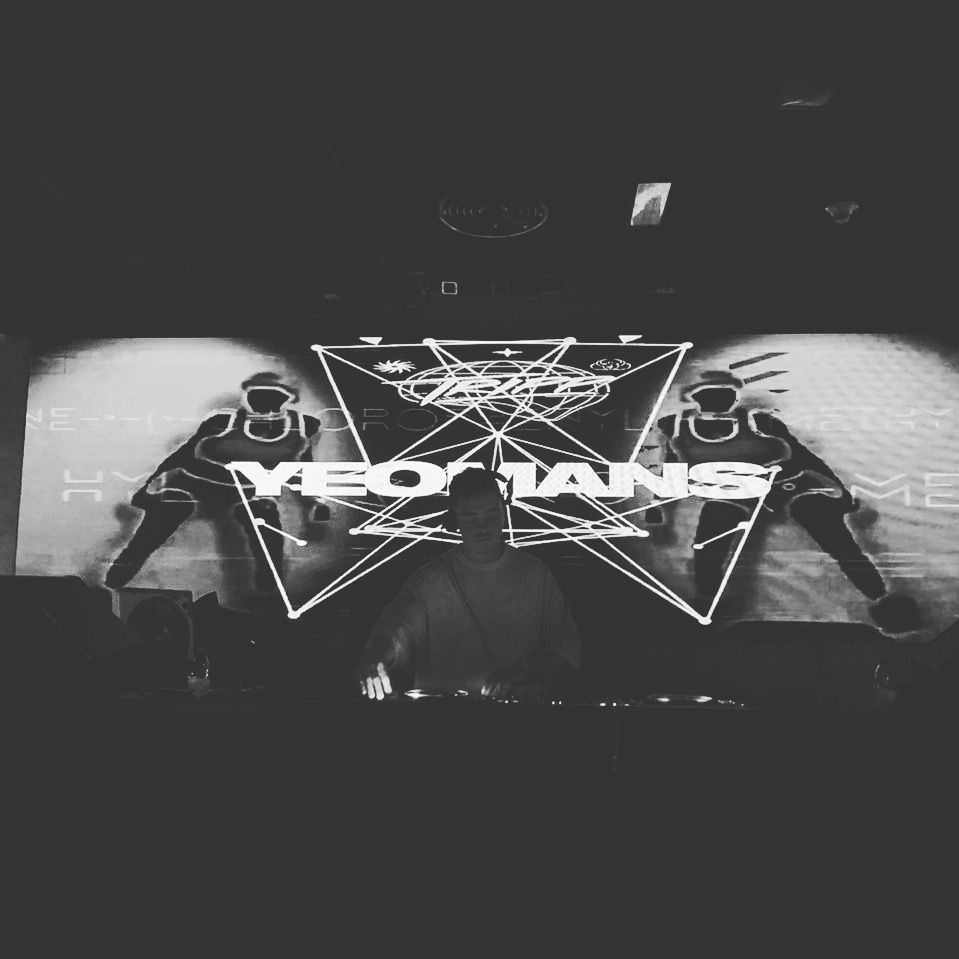 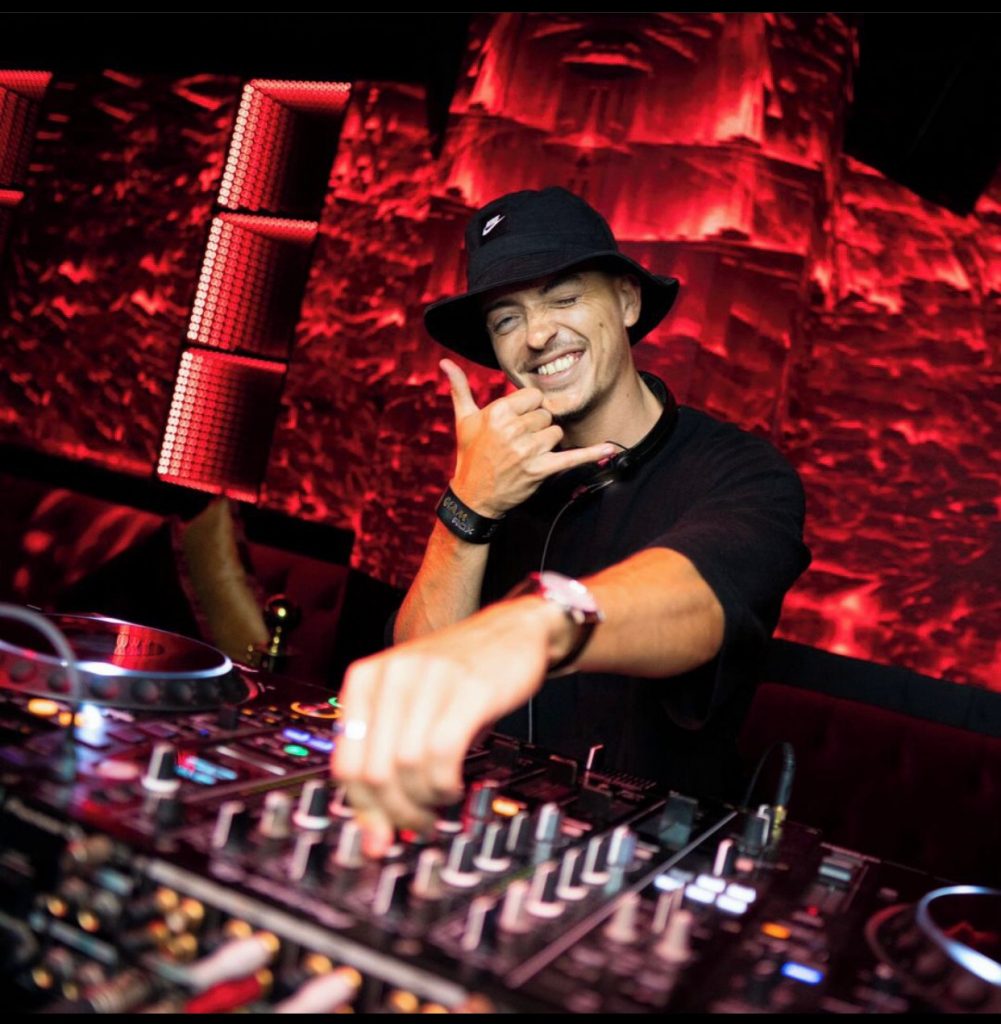