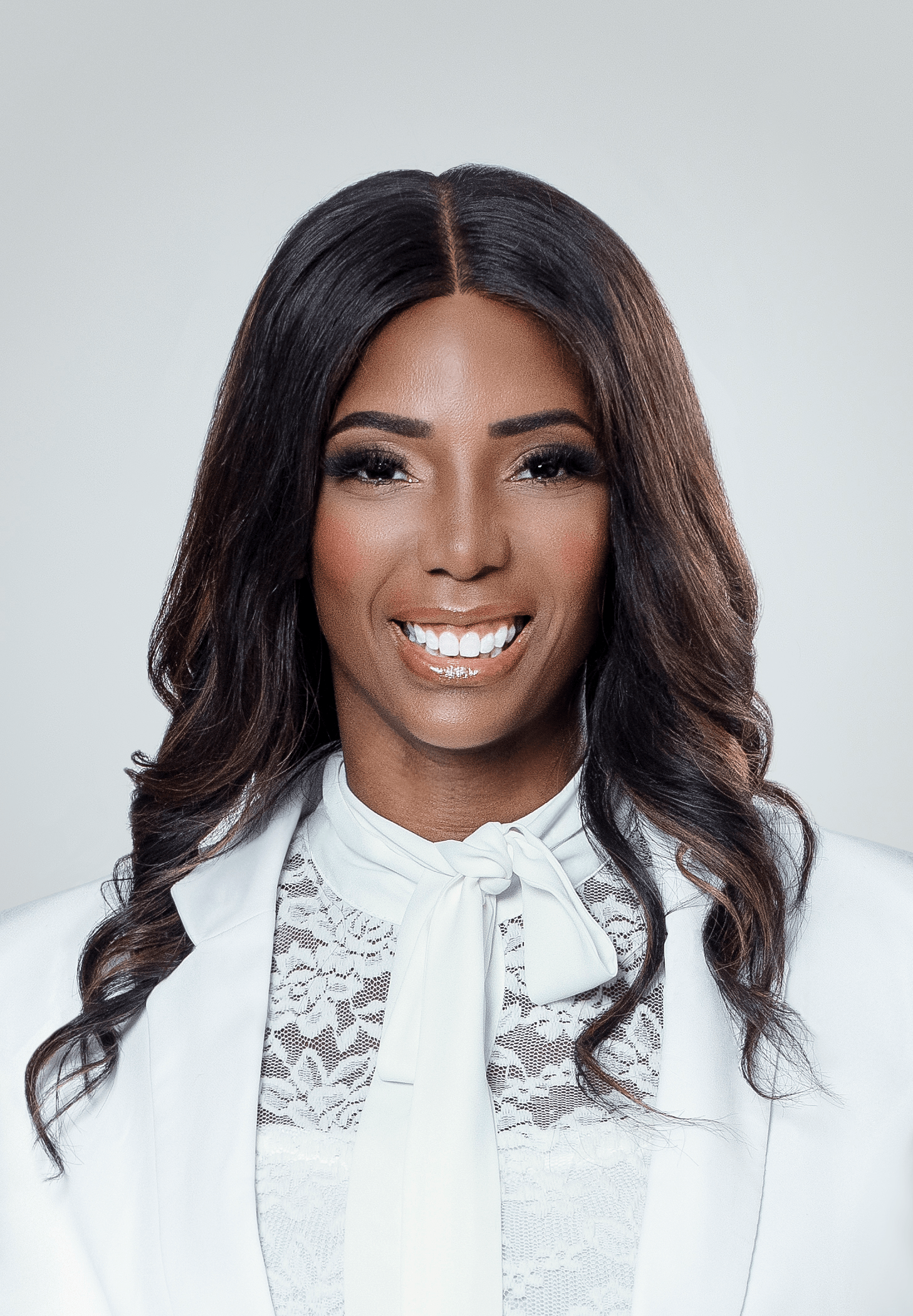 Sarah Omolewu is the award winning pioneer behind entertainment marketing in the MENA region. Sarah is renowned for delivering several GCC firsts in the space, most notably the first blockbuster movie premiere, Suicide Squad, with Will Smith; the first major basketball event, Kobe Bryant Health and Fitness Weekend UAE; and the first series of celebrity pop up stores in the UAE including House of Harlow, with Nicole Richie. Her work in redefining the regional entertainment landscape landed her on CEO Middle East magazine’s “50 Most Influential Women in the Arab World” and recognition among the “Top 100 most influential people in the UAE” three consecutive years.

Sarah is the Managing Partner of Maven Global Access, a company that helps organizations, with a focus on women and minority led founders, achieve global expansion, while generating foreign direct investment across emerging markets. She’s the driving force behind the expansion of numerous brands to the Middle East, most recently Tyra Bank’s SMiZE Cream and NBA legend Metta World Peace’s Artest Management Group.

At the start of 2022, Sarah spearheaded the first-of-its-kind viral Web3 domain giveaway that saw $1 million worth of free NFT and crypto domains provided to all women in Abu Dhabi to avail. As one of the most notable and knowledgeable professionals in the entertainment marketing space, Sarah continues to be one of the most sought after thought leaders, speakers and market makers in the region.