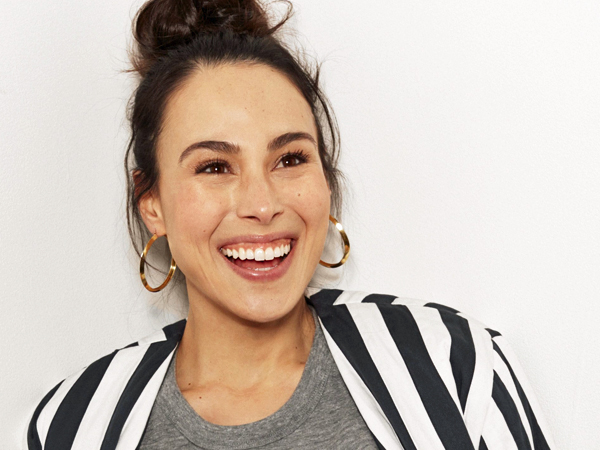 Previously she was a data privacy and cybersecurity attorney at a major global law firm.

In 2017 Meena launched the Phenomenal Woman Action Campaign, which is a women-powered civic engagement platform.

The Phenomenal Woman Action Campaign is a women-powered civic engagement and cross-media marketing platform that supports women’s causes through promotion of the Maya Angelou-inspired “Phenomenal Woman” message and t-shirt. Phenomenal Woman launched on International Women’s Day 2017 with the expectation that it would last just one month for Women’s History Month. Instead, on the first day, the campaign remarkably sold 2,500 t-shirts to benefit its nonprofit partners, and has grown ever since.

Phenomenal Woman has now been running and creating positive impact for nearly two years, during which time it’s seen huge success, establishing a digital audience of over 625 million, and receiving support from more than 450 celebrities and thought leaders like Serena Williams, Valerie Jarrett, Jessica Alba, Issa Rae, Eva Longoria, and other influential women.

While the original Phenomenal Woman t-shirts are Phenomenal Woman’s flagship, viral product, the platform has since expanded and regularly works to grow its impact and connection with the socially-minded women who support it. For example, to deepen engagement with women professionals, Phenomenal Woman launched a “tech tour” at major companies throughout Silicon Valley, including Airbnb, Google, Salesforce, and Uber. The tech tour program evolved into a fireside-chat series and other community events aimed at highlighting women in leadership, and inspiring meaningful discussions around advancing equity and opportunity in the workplace.