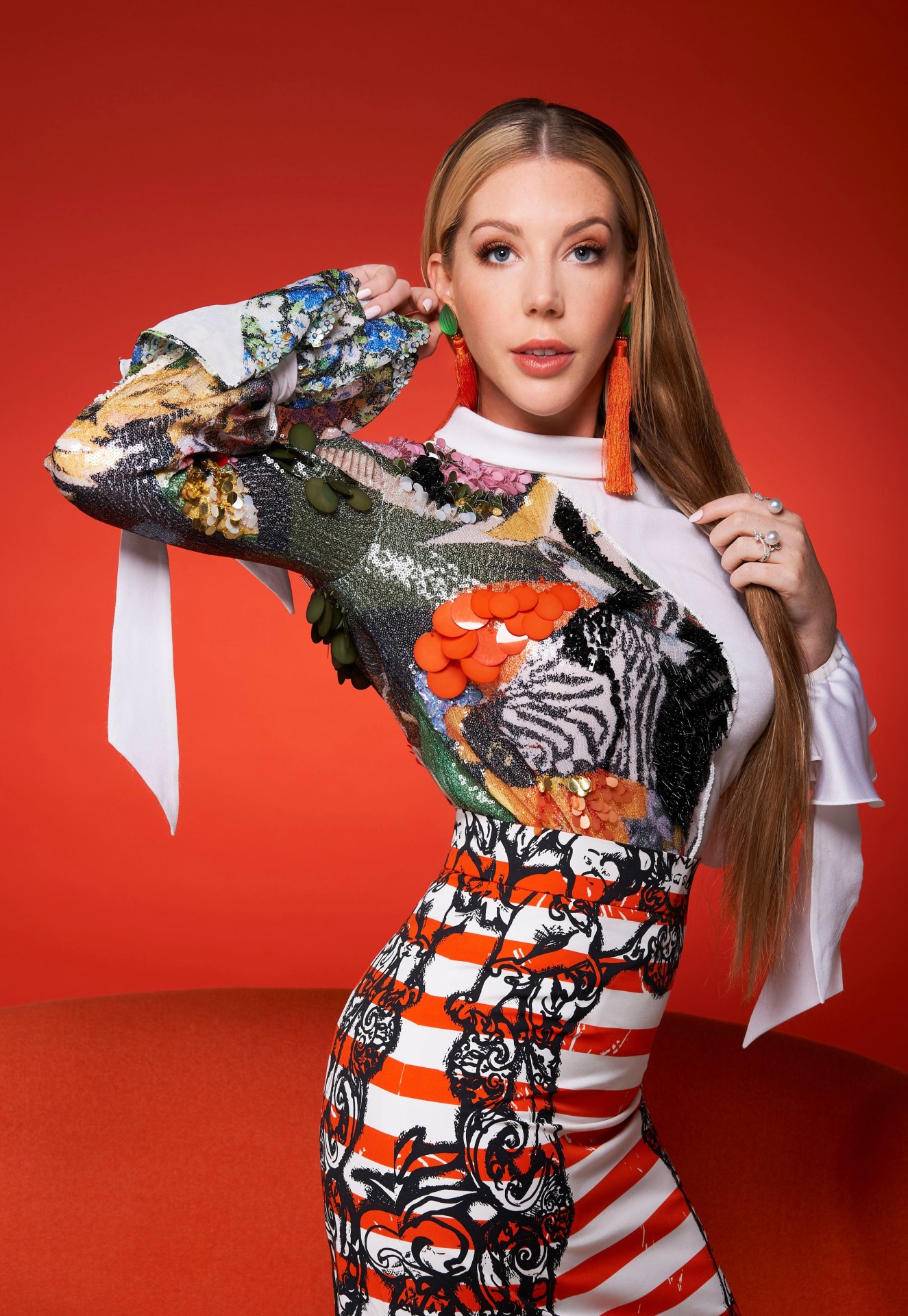 Originally from Canada and star of BBC’s Live at the Apollo QI, ITV’s The Jonathan Ross Show and Channel 4’s 8 Out Of 10 Cats, Katherine Ryan is a writer/performer and stand-up who is taking the UK television and live comedy scenes by storm.

Katherine has recently completed filming on her hotly anticipated factual entertainment series HOW DID YOU GET SO RICH? which will air on Channel 4 in January next year (6 x 45’ episodes / CPL Productions).

This has been an incredible year for Katherine; she flew to New York City with Richard Ayoade for Channel 4’s TRAVEL MAN and to Rio for the Paralympics with Channel 4’s THE LAST LEG; hosted BBC’s critically acclaimed HAVE I GOT NEWS FOR YOU; had a two show run of KATHBUM at Just For Laughs in Montreal, hosted Channel Four’s GREASE LIVE with Alan Carr, starred in the second series of TASKMASTER for UKTV/Dave, did an impeccable Justin Bieber of C5’s LIP SYNC BATTLE UK and filmed Channel Four’s THE BIG FAT QUIZ OF EVERYTHING 2016 hosted by Jimmy Carr which will air in January. She also wrote, starred in and Executive Produced her Sky Comedy short for their Ireland season, KATHERINE RYAN IN IRELAND (Merman Productions).

Katherine has previously starred as a regular panellist in Sky One’s flagship music and comedy entertainment series BRING THE NOISE alongside Tinie Tempah, Nicole Scherzinger and Ricky Wilson. The show featured unmissable live musical performances and fun collaborations like this one. She has hosted multiple episodes of COMEDY CENTRAL AT THE COMEDY STORE for Comedy Central and BBC1’s LIVE AT THE APOLLO. She also hosted HAIR a primetime BBC2 series about the world of competitive hairdressing bringing her unique comedy voice to the second series.

Katherine performed her show KATHBUM at two sell-out nationwide tours, at the Edinburgh Festival and the Hammersmith Apollo after runs at the Melbourne International Comedy Festival and the Just For Laughs Festival in Montreal. She also appeared at the prestigious Oddball Festival where she performed in Toronto alongside Aziz Ansari and Amy Schumer – she was the first UK based comic ever to perform at the festival.