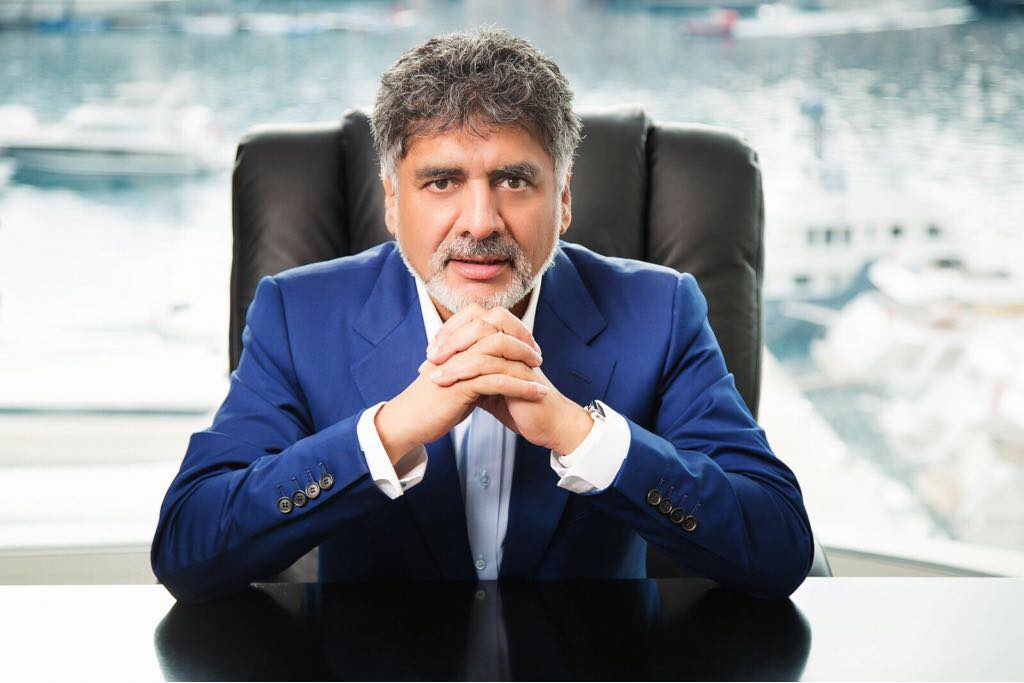 James is the founder and CEO of Hamilton Bradshaw, based in Mayfair, London. The company was founded in 2004 and is a private equity firm focused on investing in and advising high growth mid-market SMEs predominantly in the recruitment sector. Today, Hamilton Bradshaw’s investment team under the leadership of James manages over 40 companies in the UK.

James knew from a young age that he wanted to run his own business. His father was probably his biggest influence, owning a successful leather goods manufacturing business which he hoped James would one day take over. James decided not to pursue a career in the family business and instead followed his own path to become an entrepreneur. At sixteen he left school with no qualifications. Despite this, in the mid 1980′s, he began a successful career in recruitment. Just a few years later James founded Alexander Mann, a UK recruitment business which he successfully grew to £130m turnover with 30 offices worldwide. During the same period, he was keen to explore the international market and launched Humana International, a franchising model, establishing 147 offices in 30 countries. He subsequently sold both businesses in 1999.

In 2007, James was invited to join the panel of the highly popular BBC TV show Dragons’ Den. During his time on the show, he invested in a diverse range of businesses and as a result increased his profile in the media. James has always believed that the UK is an excellent platform for British entrepreneurs, and that advances in technology provide them with many more opportunities than when he started out. He is hugely passionate about the SME sector and understands the challenges they face at each stage of their lifecycle.

In 2011, James was asked by LinkedIn to blog and become part of a team of only 150 people globally to be a LinkedIn Influencer. Within the space of 18 months, James’ LinkedIn blog received more than 6 million combined views with his business tips and career advice well received by entrepreneurs around the globe. In 2014, James surpassed 1 million followers and is now the 7th most followed person on LinkedIn in the world.

Entrepreneurship, education and equal opportunities are three key areas that James specifically supports. Initiatives like the Prince’s Trust and vinspired are platforms through which James can influence and make a difference to young people in the UK. There are also a large number of charities that James endorses and provides strategic guidance to, where he can combine his business acumen with his philanthropic goals. He is a keen supporter of many charities and set up The James Caan Foundation (The JCF) in 2006 predominantly to help underprivileged children get access to education

Since the floods hit Pakistan in July 2010, James has also been passionate about helping the families there. Together with UNICEF, he helped raise £100,000 to deliver emergency aid on the ground and save the lives of 1,000 people. Feeling this was insufficient, James and The JCF began the ‘Build a Village’ appeal to provide more tangible assistance, helping families get their lives back on track.

In 2015 James was recognised in this New Year’s Honours list, with a Commander of the Order of the British Empire (CBE) for services to entrepreneurship and charitable services through the James Caan Foundation.