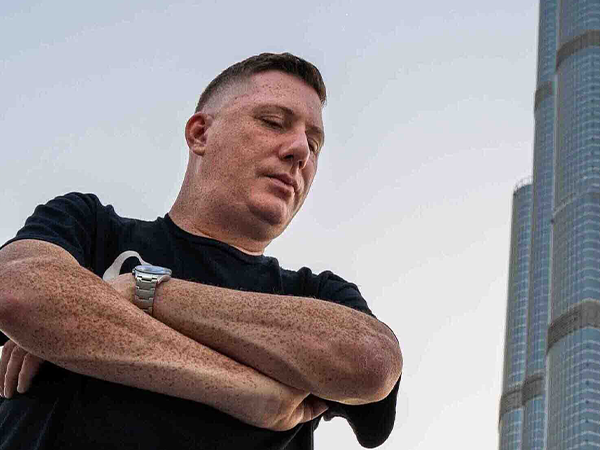 Forged in the raw rave heat of the 90s, he became one of London’s underground stars, with a long-running residency at UK super club Escape that lasted nearly 15 years. During that time, he was crowned the best Soulful House DJ from 2003-2005 at the Dance Music Awards, and played headline sets at legendary UK clubs Ministry of Sound, Fabric, The End and Pacha.