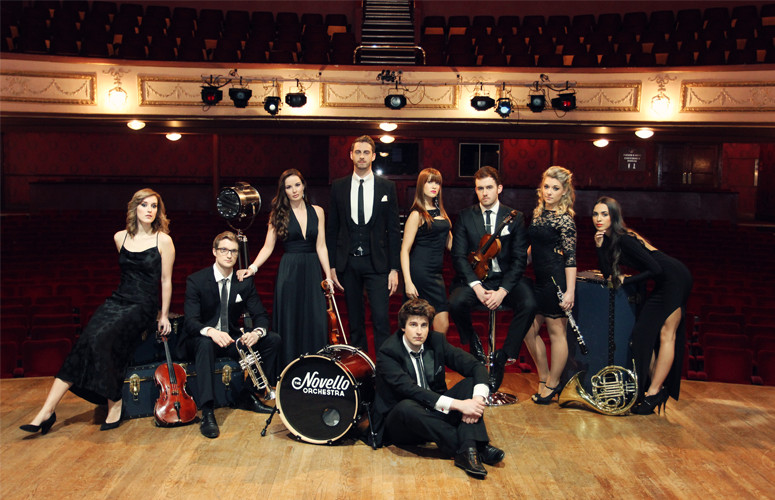 Unashamedly showbiz, with the glitz and glamour to boot, The Novello Orchestra’s memorable performances have thrilled and inspired audiences and performers alike. From sleek, sharp, sexy shimmering strings to the razzmatazz of Big Band-like brass and a driving rhythm section, the orchestra is as much the star of the show as the singer it performs with. The red carpet has been rolled out for a suaveness, sophistication and debonair presence that makes The Novello Orchestra an exhilarating musical experience.
When David Mahoney hand picked a group of performers for a sell-out show dedicated to musical theatre at the stunning surroundings of the Wales Millennium Centre, little did he know that it would be the beginnings of a phenomenon that would perform with some of the biggest names in showbusiness. The theatre, a favourite venue for touring musicals and shows such as the Royal Variety Performance, has become the orchestra’s spiritual home and a perfect location for the spectacle that The Novello Orchestra provides; a stylish, sophisticated take on well known musical show-stoppers as well as more contemporary repertoire. The orchestra has also become one of the world’s leading film music ensembles, performing a series of Film with Live Orchestra theatre, concert hall and arena tours across the UK and Ireland, including Disney’s Beauty and the Beast, The Jungle Book, Star Wars, Pixar in Concert, Grease and the Oscar-winning La La Land. 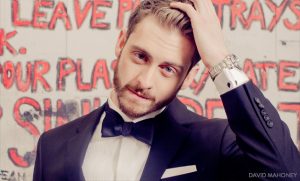