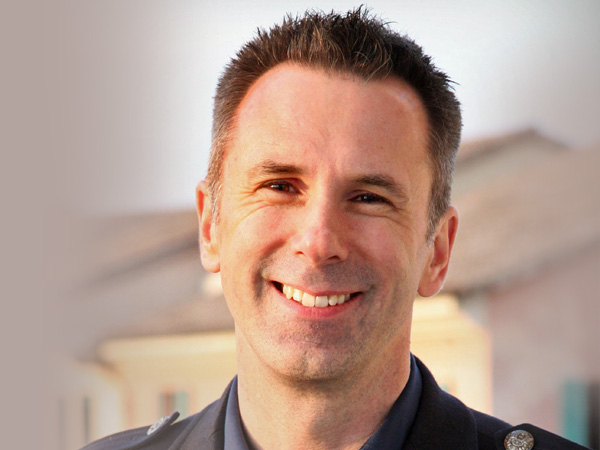 Spencer has previously presented for Five’s The Gadget Show, as well as a 7 year stint hosting the breakfast show on Ocean FM. He began his career reporting on traffic problems from a light aircraft, and has many dull theories on traffic behaviour. Really, don’t ask him.

He has also pursued some controversial investigations, including exposing security loopholes in Facebook, and giving the first television demonstration of a botnet – showing the power available to hackers who take control of a network of infected PCs.

He has reported from countries across the globe on all kinds of technology issues – from the crazy robot restaurant in Japan, to the life-changing impact of just one computer on an Indian village, and one SIM card on the slums of Johannesburg. He has tested satellite broadband in the scorching Namib desert, and the mobile signal in frozen Finland. He has been turned into an alien in the studios of Industrial Light & Magic in San Francisco, and cast a doubtful pair of eyes over 3D movies in LA.

Many of the biggest names in entertainment and technology have received a grilling from Spencer – Director James Cameron, Microsoft bosses Bill Gates and Steve Ballmer, Intel CEO Paul Otellini, music supremos Will.I.Am, The Bee Gees and the legend that is Sir David Attenborough, to name a few. He also talked tech with HM The Queen at Buckingham Palace. The quails’ eggs went down a treat, too.