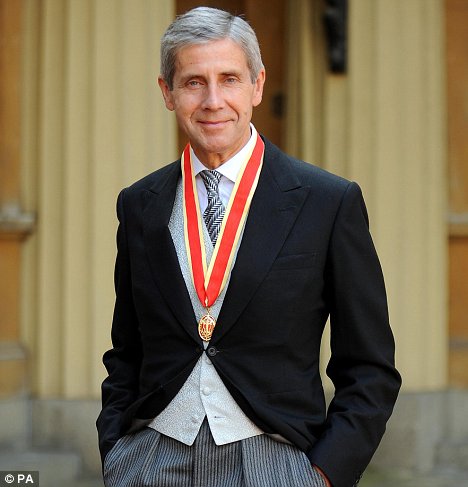 Current Chairman of Ocado Group Plc and former Chief Executive and Chairman of Marks and Spencer.

Business & Leadership speaker Sir Stuart Rose has spent his entire career in retail, joining Marks & Spencer plc in 1971, moving to the Burton Group in 1989 where he became a director in 1993.

Knighted in 2008 for services to the retail industry and corporate social responsibility Sir Stuart was elevated to the House of Lords in 2014.

In 1997 Stuart was Chief Executive of Argos plc and in 1998 and when Booker plc merged with the Iceland Group in 2000 he continued within the role. He became Chief Executive of Arcadia Group plc in November 2000 and left in December 2002 following its sale to Sir Philip Green. Stuart then re-joined Marks & Spencer plc as Chief Executive in May 2004 becoming Chairman in 2008 and standing down at the end of 2010.