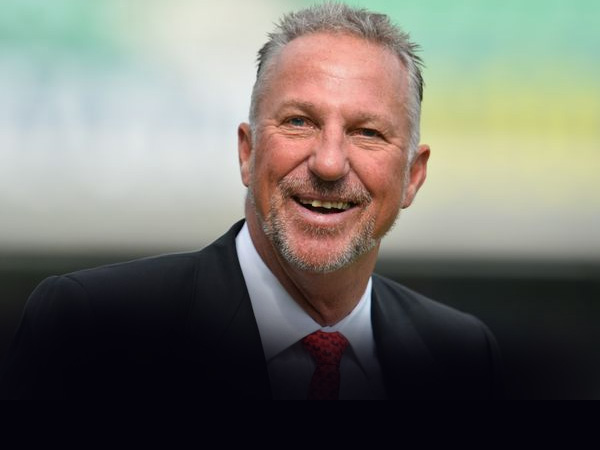 Since his playing retirement, Sir Ian has remained heavily involved in the game that propelled him to superstardom. As part of Sky Sports’s commentary team, Ian provides an unrivalled insight into the game and remains one of the most respected members of the cricket fraternity.

Beefy’s charity work off the field is considered by many as his greatest achievement. His charity walks for the Leukaemia and Lymphoma Research charity, of which he is President, are world-renowned and have seen Sir Ian become the darling of a nation. Having single handedly raised over £12m for the charity, Beefy’s work has been highly influential in increasing the chances of surviving Leukaemia from 20% to 80%.