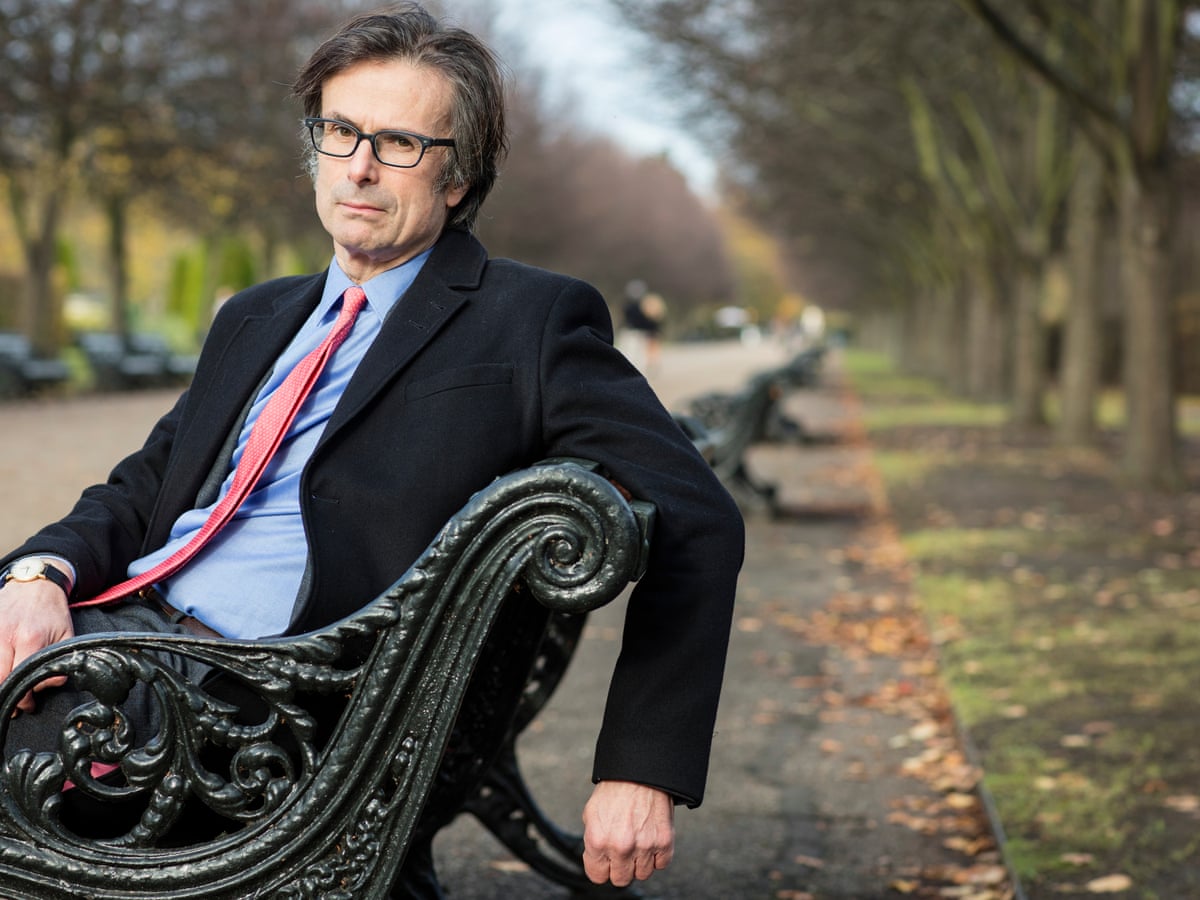 Robert is ITV’s political editor, responsible for reporting and commenting on politics for ITV’s programmes and digital channels, including News at Ten and ‘Peston’.

He has won numerous awards for his journalism, which include the Royal Television Society’s Journalist of the Year and Scoop of the Year for his coverage of the financial crisis and the collapse of Northern Rock.

He has held senior positions at newspapers including the Financial Times and the Sunday Telegraph and has published 3 books. He is also the founder of ‘Speakers for Schools’.