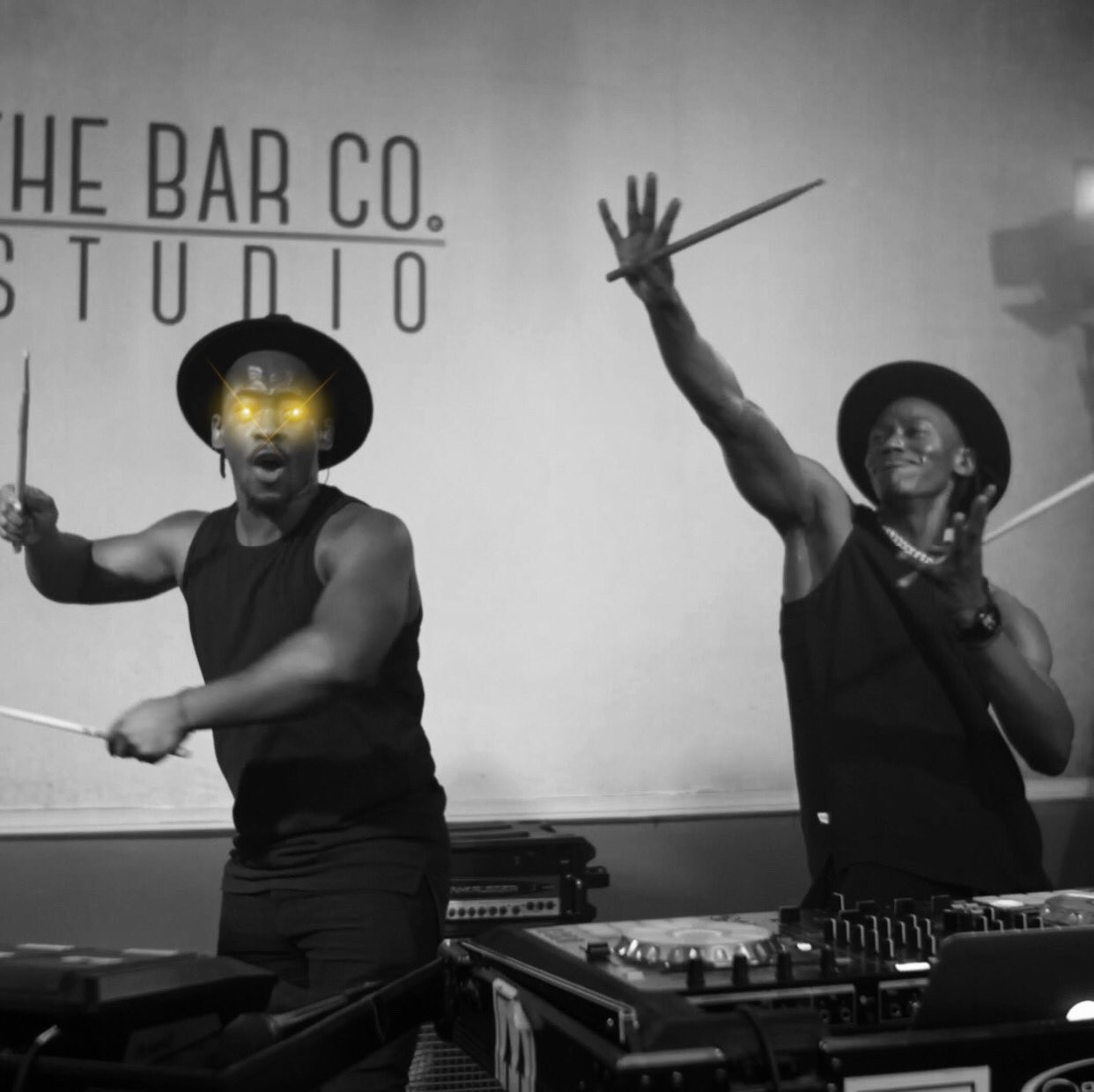 Rhythms Of The Heart – DJ Drummers

Electrifying, high energy live performance taking the audience on a journey of thrilling percussion throughout the sounds of their own production and the sounds of EDM, Dance, Hip Hop, Techno, Pop and Dubstep.

ROH produces and remixes their music live through a mixing console adding their own keys, acoustic and electric percussions.
ROH truly give a spectacular and unique performance.

Their musical academic background has given them an advantage in the music industry, allowing them to work with well known artists at well known musical events both national and international including the world’s biggest indoor theme park Warner Brothers World as percussionist and DJ.