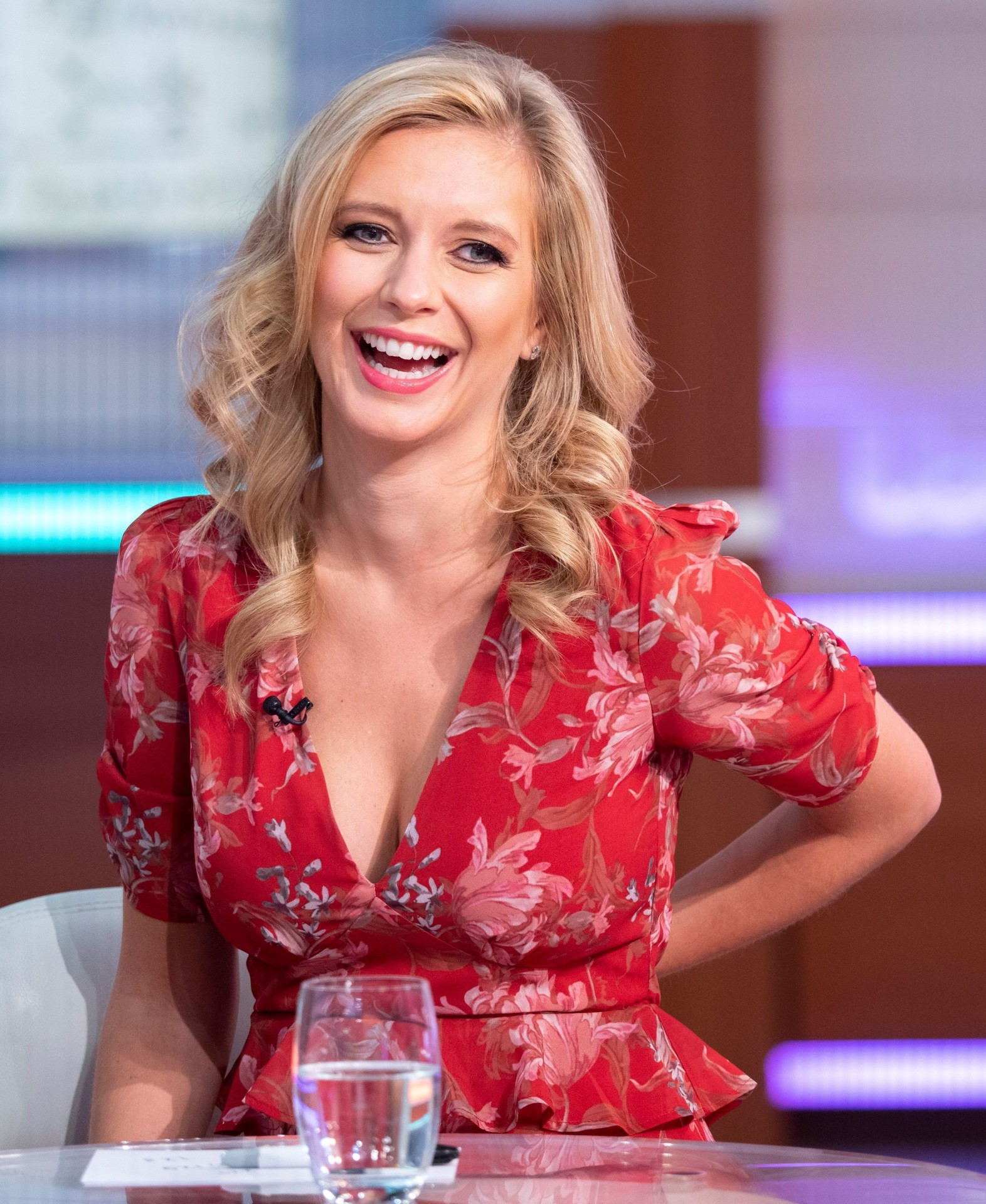 In February 2015, Rachel co-presented EE’s live online coverage of the BAFTA red carpet, interviewing Eddie Redmayne, Mark Strong and Tom Hiddlestone, amongst others. In December 2014, she hosted Memory Slam (Watch), which saw a group of ordinary kids trained up to be memory geniuses and compete against each other in the UK Schools Memory Championships

She is an avid Manchester United fan and presented a special show for MUTV alongside Ryan Giggs and Rio Ferdinand, as well as an exclusive live studio interview with Andy Cole. In January 2015, Rachel combined her love of football with her mathematical expertise to present a Maths of the Day segment for Football Focus (BBC One) She has also appeared as a guest on Soccer AM (Sky Sports), BBC Radio 5 Live’s Fighting Talk, talkSPORT radio and BT Sport’s Follow the Football.

Rachel put her grey matter to the test by appearing on BBC1’s Celebrity Mastermind and has also raised substantial funds for the charities she supports, by using her brainpower to win on various celebrity editions of quiz shows including 5 Minutes to a Fortune (C4), Tipping Point: Lucky Stars (ITV), Pointless Celebrities (BBC1), The Bank Job (C4), Million Pound Drop (C4) The Chase (ITV) Fifteen to One (C4) and Celebrity Squares (ITV).

Rachel has a keen interest in promoting maths and science to young people. She makes frequent school visits and has been involved in a number of national numeracy initiatives.