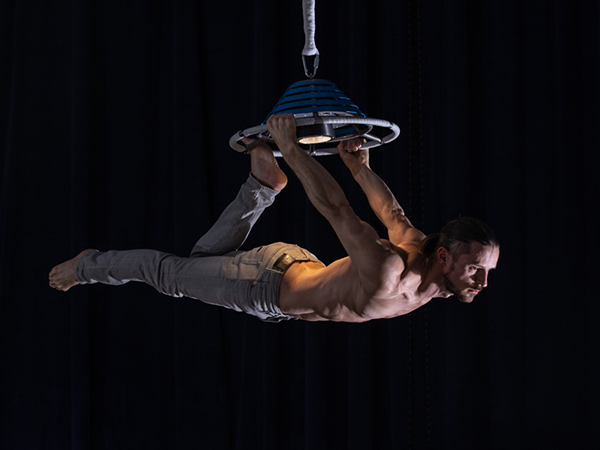 Pawel was born 1984 in Warsaw, Poland. His adventure with acrobatic gymnastics started in 1992 in the small club DKS “Targówek”. During his career, he competed at international level in men’s pair as a base, winning several national Cups, Championships and International awards such as Bronze medalist at World Senior Championships in Coimbra. Pawel’s passion has always been sport. He graduated from “Jozef Pilsudski University of Physical Education” in Warsaw with a Master Degree in Physical Education and Training. From 2005 Pawel began performing in numerous galas, commercials, events, shows and also with the Warsaw National Opera as a mime and acrobat.

In 2008 he started to work for the Franco Dragone Entertainment Group, where he worked on the creation and became part of the acrobatic house troupe in “House of Dancing Water” in Macau and “Qasr al Hosn Festival” in Abu Dhabi. Pawel continued performing for notable shows such as Catherine Lara-Au Dela Des Murs in Paris, “The Hole” show in Mexico City, appeared on Italian television show Amici di Maria de Filippi, participated in the 34e Festival Mondial du Cirque de Demain in Paris and was an exquisite eye catcher with his solo aerial lamp and straps duo in CIRQUE DU SOLEIL touring show “VOLTA”. 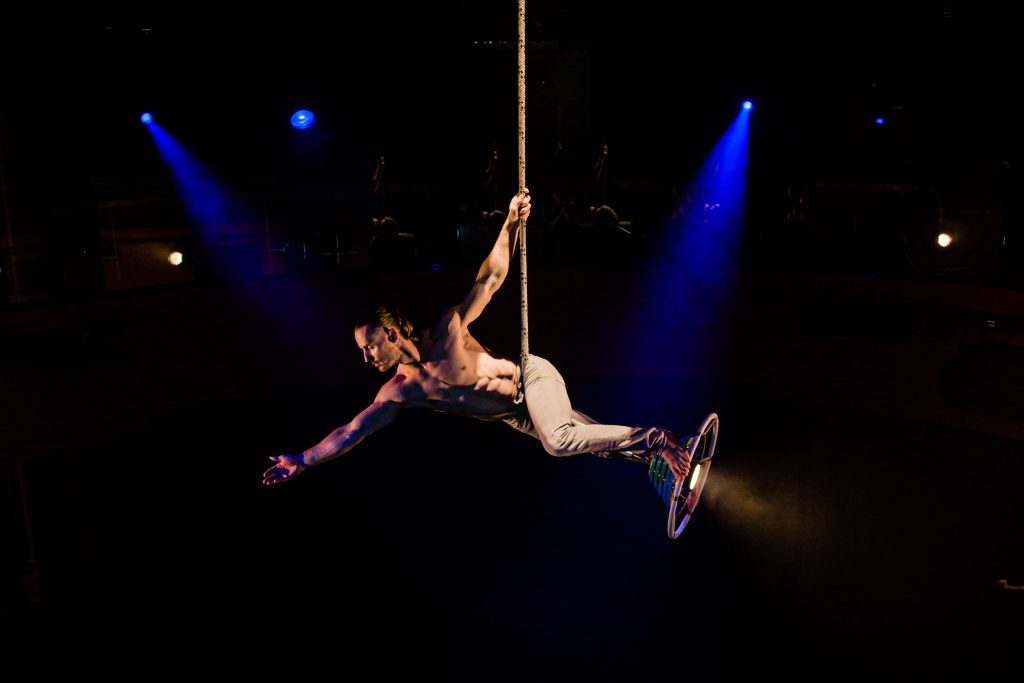 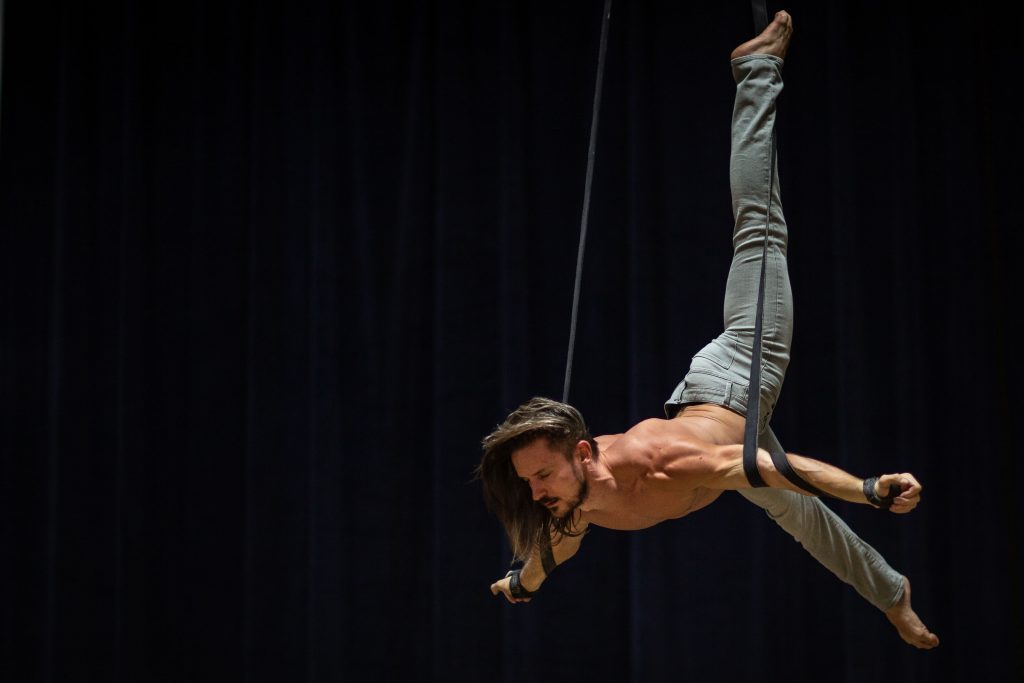 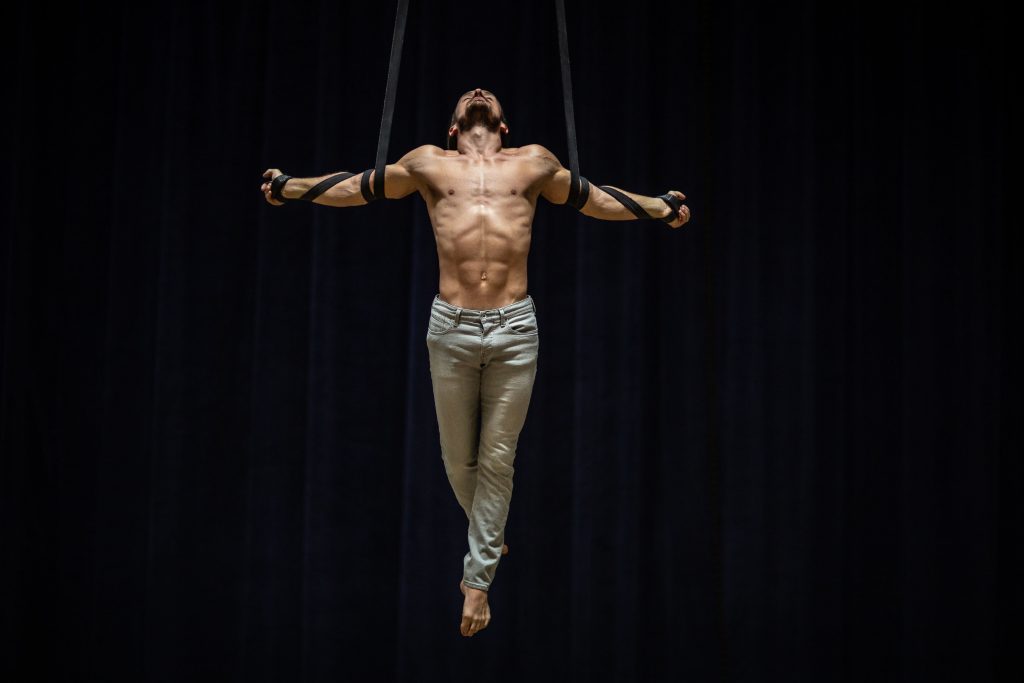 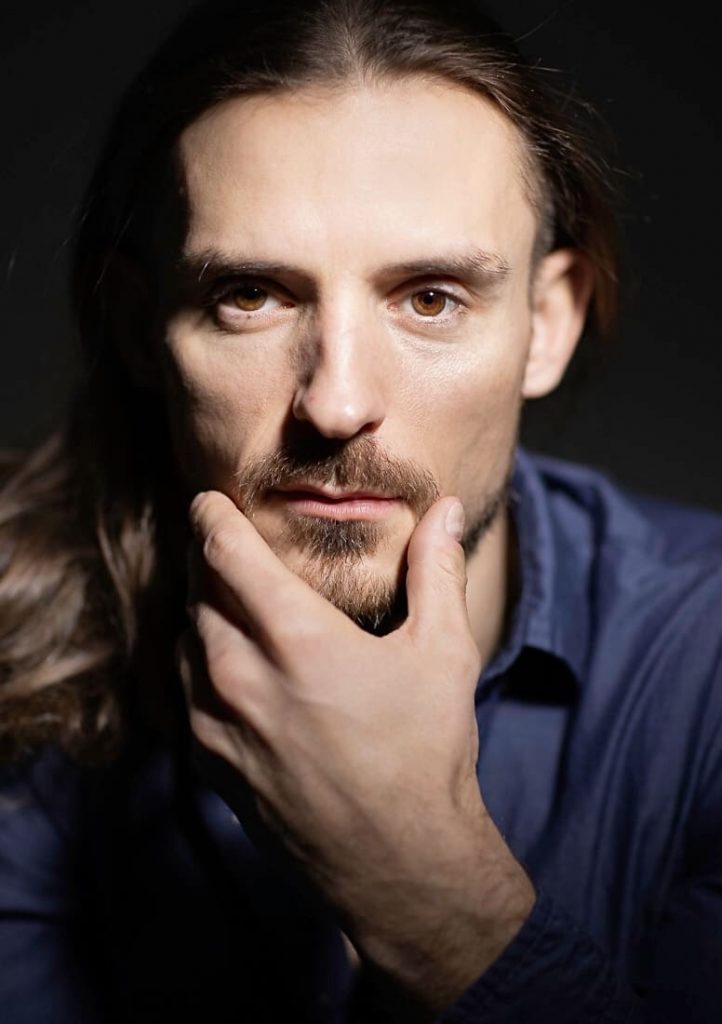