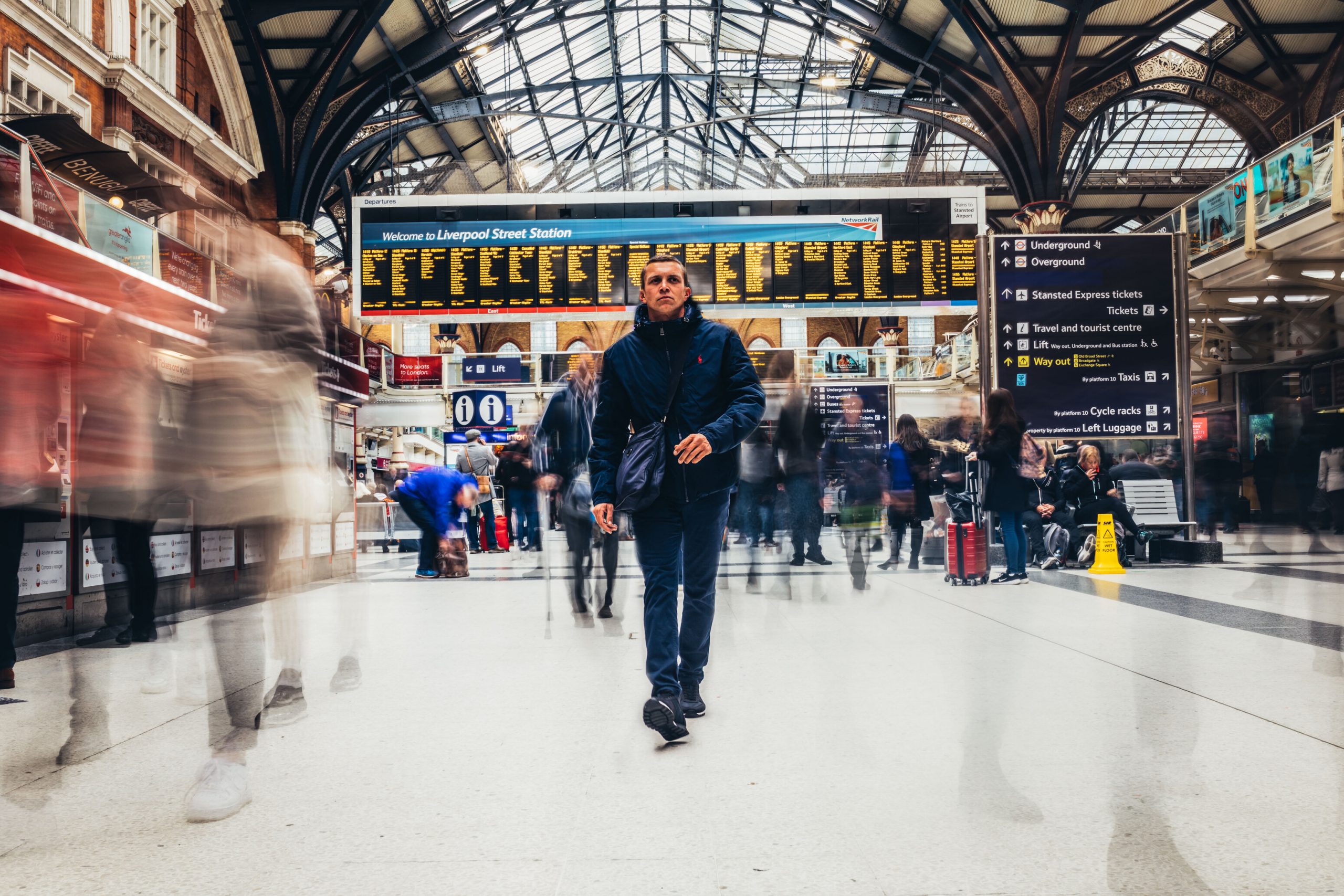 One of the UK’s premier professional saxophonists and live solo DJ Sax Bongo & Vocal acts who has built himself an incredible reputation as a live performer and along with becoming an extremely sought-after professional musician for live events & studio sessions internationally.

Pauls career began at just 12 years old, when his first live studio recordings began featuring on his father’s (Paul Hardcastle) albums which to date have sold over 20,000,000 albums worldwide.

Since then, he has produced and featured on Grammy-nominated albums and has had commercial success performing on multiple top-ten hits in their respected genres in the USA, Asia, Europe & The UK and is currently working on his debut album for the USA.

By the age of only 18, Paul was performing as a resident live saxophonist in Ibiza performing at the most reputable chill out venues, luxury boats and super clubs and after his trip to Ibiza was a great success, Paul was then booked to Perform all over the world, travelling as far as Dubai, Seychelles, France, Monaco, Italy, Greece, The Maldives, Mallorca, Menorca, Formentera & many more.