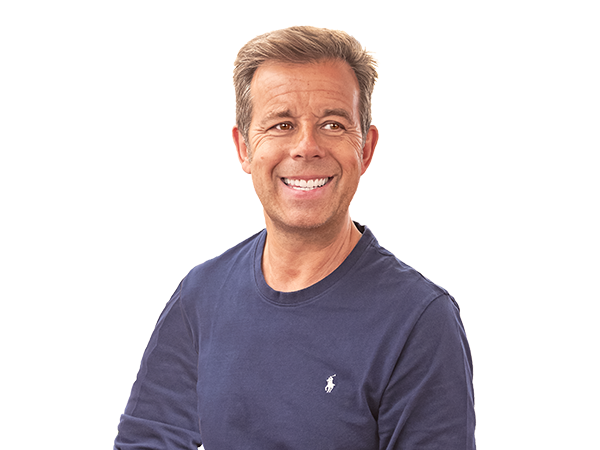 Pat Sharp is a DJ, TV and Radio Presenter. He presented his first daytime show for BBC Radio 1 at just 20 years of age back in 1982. Following a year on air, plus numerous ‘Top of the Pops’ TV appearances, he then went on to host mid mornings at 95.8 Capital FM for a decade. Along the way he picked up a gold Sony award whilst also notching up 7 hit singles and raising over £300,000 for charity as part of the infamous Stock Aitken Waterman duo ‘Pat & Mick’. Pat then took his mid-morning slot to #1 again at Heart London.

On TV, Pat hosted the now cult rated ITV show ‘FunHouse’ for a decade along with other ITV shows including the Saturday morning spectacular ‘What’s Up Doc?’ ’10 Sharp’ and ‘The Gala Opening of Euro Disney’.

Pat won the DJ edition of ‘The Weakest Link’ raising over £13K for charity and appeared again as a contestant on the revamped new version in 2022. His appearance on ‘The Games’ in 2004 earned him great respect from viewers and fellow contestants alike. Pat has also starred in ‘Celebrity Come Dine with Me’ and ‘Never Mind the Buzzcocks’.

In 2011, Pat Sharp swapped life behind the microphone for life in the jungle as he joined ITV’s ‘I’m A Celebrity Get Me Out of Here’. After one of the most successful and talked about series for many years Pat emerged from the jungle after competing with Fatima Whitbread in one of the most grueling Bush Tucker trials ever.

He hosted and performed to a sell-out crowd live at London’s O2 Arena with ‘Pat & Mick’ as part of Pete Waterman’s Hit Factory Live extravaganza. Pat was the support act for the Bros reunion gigs at the same venue. On both TV and radio he has voiced commercials for Pampers, Warner Bros Cinemas, Sodastream, Rice Krispies Squares, The Daily Mail, Branston Pickle and Surf. Recently, Pat starred in a tv commercial for Walkers celebrating the return of their classic Quavers flavors from the 90s. He hosts many live PA’s and corporate events across the UK, and regularly plays in Ibiza, Norway, Austria, and Dubai.

His biography ‘Re-Run The Fun’ was a big seller and met with rave reviews. With 4 decades of live TV, radio and hosting experience, Pat still attracts more and more new fans both old and young alike. 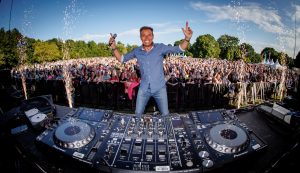 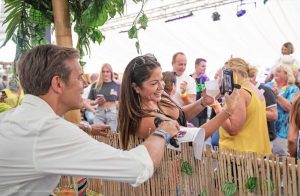 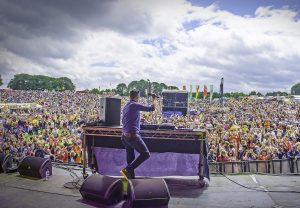