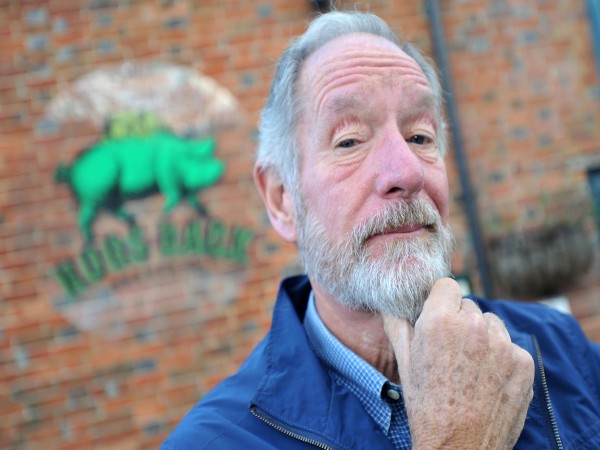 Michael is chairman of the BBC’s discussion programme on moral and ethical issues The Moral Maze (BBC Radio 4). He has also presented The Choice for Radio 4, a single interview programme about individual dilemmas.

In addition he chairs, presents, reports for, and contributes to, a number of other television and radio programmes, mostly for the BBC. These have included major events such as the Royal Wedding of Prince Edward, the Eclipse and the BBC’s Millennium night coverage, and also BBC1 docudrama Wren: The Man Who Built Britain and major BBC1 series Tobacco Wars and Soul of Britain and the three-part series The Hand of God in 2003. In 2005 he presented What Are Men For? as part of the Don’t Get Me Started series on Channel Five. Michael also narrated the popular Sky1 series, Pineapple Dance Studios.

Michael has recently presented major series on ITV; Britain’s Secret Treasures in conjunction with the British Museum, Britain’s Secret Homes and Inside the National Trust for ITV. He has also presented two episodes of the investigative programme on Channel 4, Dispatches.

Michael’s autobiography, The Road Taken, was published by in 2004.

He was named “Television Journalist of the Year” by the Royal Television Society in 1984 and won a second RTS award that year for foreign reporting.

He has won the British Academy of Film and Television Arts (BAFTA) award for factual broadcasting.

He has been awarded the “Golden Nymph” at the Monte Carlo Film and Television Festival Europe’s premier prize for television journalism and the United States “National Headliner” and “George Polk” awards, two of the three most important honours there for broadcasters.