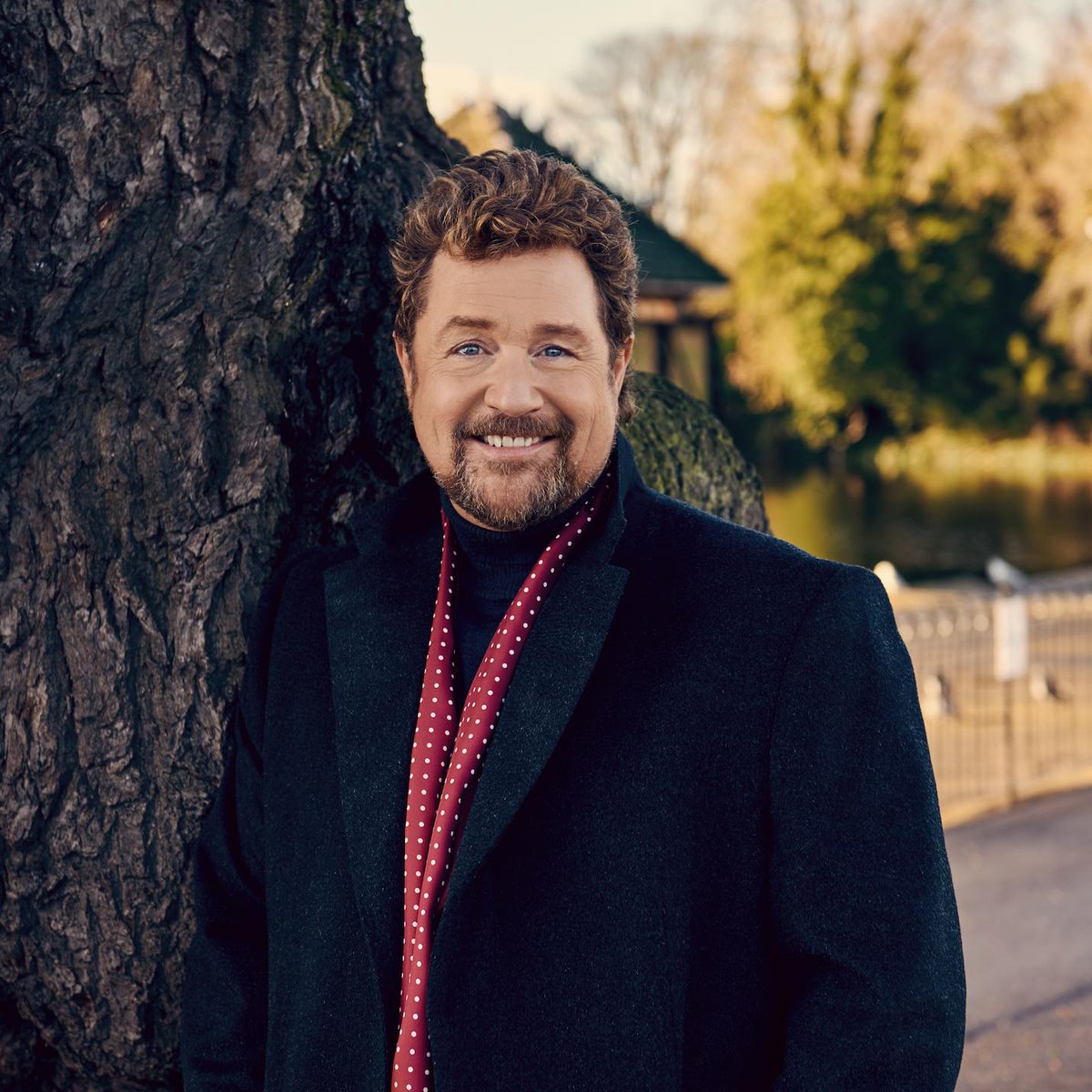 Michael, Britain’s leading musical star, has starred on Broadway and dominated the marquees on many of the leading West End shows for more than two decades. A proven and varied talent, Michael won acclaim and the hearts of the public with his numerous performances on stage, film and television.

All Michael’s solo albums have held commanding positions in the UK charts, all rapidly going gold within weeks of their release.

Michael Ball has won critical and public acclaim over the last 25 years with his dynamic, award-winning lead roles in the West End and on Broadway. And, with his concurrent career as a multi-platinum recording artist, top selling live concert performer and radio and television broadcaster, the Olivier-Award winning Ball has been, for many years, in the enviable position of combining these individual aspects of showbusiness with continuing success.

Michael is also a hugely successful concert artist; he has performed many times in theatres and venues across the UK as well as Australia, the US and the Far East. His many television shows have included Michael Ball, An Evening With Michael Ball, The Michael Ball Show and, for BBC Radio 2, Ball Over Broadway, Michael Ball’s Sunday Brunch and the 2012 six part series, Songwriting Partnerships. Michael also co-hosted the Olivier Awards in 2011 & 12 and hosted them again in 2016.

In August 2007 Michael made his BBC Proms debut with An Evening With Michael Ball at the Royal Albert Hall which marked the first time a musical theatre star had been given a solo concert at the classical music festival. Michael also performed at the 10th anniversary concert of Les Miserables at the Royal Albert Hall and the show’s 25th anniversary concert at the 02 Arena.

In 2016 Michael and the nation’s favourite tenor, Alfie Boe recorded a brand new album, Together, which reached Number 1 in the official album charts in December 2016. The album is a collection of the pair’s favourite songs from film and Broadway shows, recorded in New York and Prague (with the Czech National Symphony Orchestra) and they will follow this with a unique Headline Tour later in 2017.