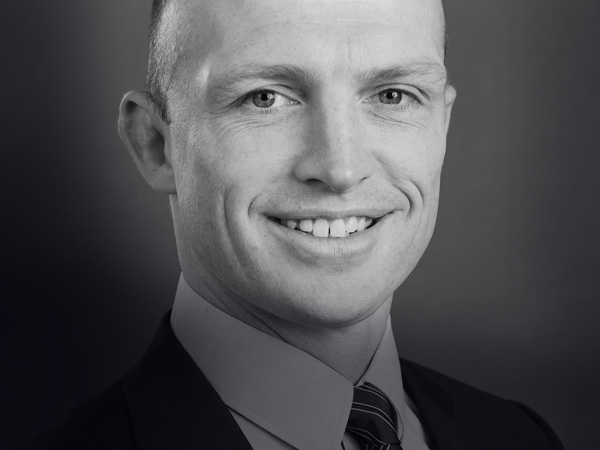 Since retiring from professional Rugby, Matt has moved into business as director for multiple companies. He is also seen regularly on BBC as A Question of Sport team captain and is heard frequently on BBC radio. In September 2006, he appeared in BBC One’s Celebrity MasterChef programme, beating Roger Black and Hardeep Singh Kohli, to win the final. He took part in Strictly Come Dancing in 2006, partnered by Lilia Kopylova and although appearing initially to be an unlikely contender, he came second, only beaten in the final by cricketer Mark Ramprakash. He later returned to the show in 2008 to dance with Elaine Paige in Sport Relief does Strictly Come Dancing to raise money for Sport Relief, where they came second.

He is also involved in charity and is Honorary President of Wooden Spoon, a rugby charity which seeks to improve the lives of disadvantaged children in Britain and Ireland, and was made a UNICEF UK ambassador in 2009.