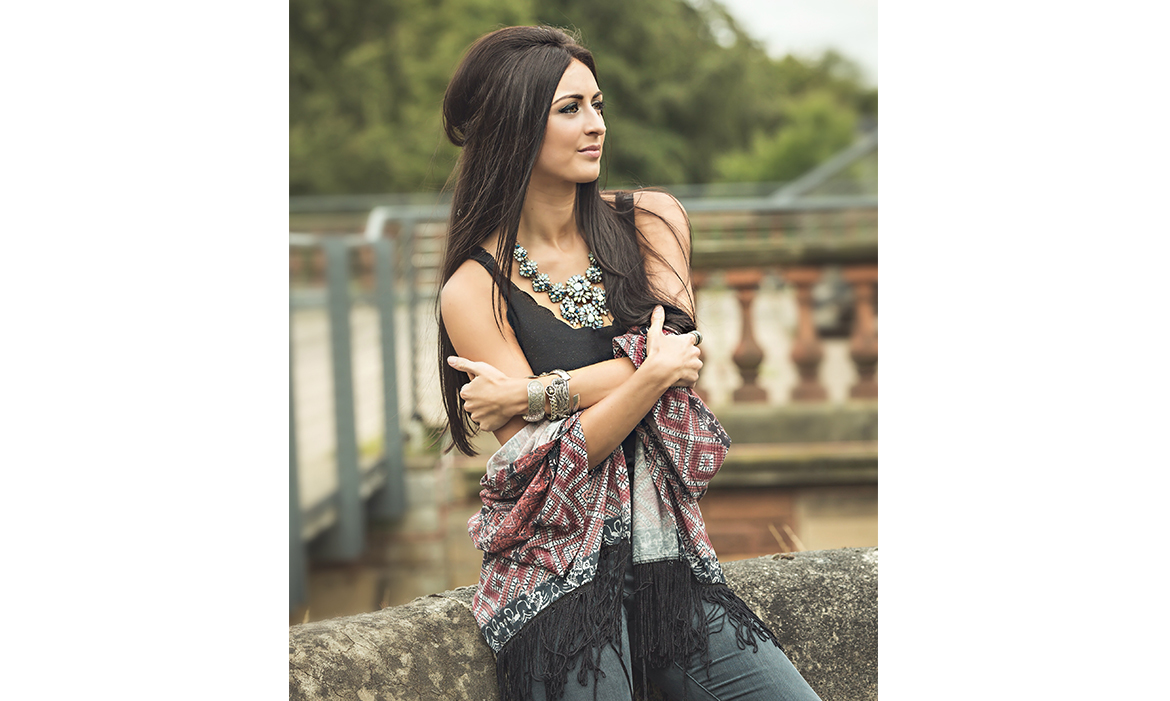 Maddie graduated from Performers College in 2011 and has since performed in many events from mall openings to club shows in the UAE.
Her skills include Ballet, Contemporary, Tap, Bollywood, Hip Hop, Commercial dance and many more. She has also worked as a model in many countries and has performed at various Fashion Shows.
Maddie also has a background in Theatre, Film and Television, she was featured as the lead role in Hindi’s film ‘Dance Kahani”, also a dancer for the Indian Movie Awards ,and has appeared in a number of music videos such as ‘David Van Day’.
Maddie is a fantastic dancer who is hard working and determined to succeed in every performance she is involved in.