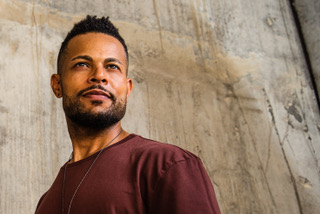 Leon has been in the Dubai music scene since 2015, playing across the UAE, whilst venturing into Europe with gigs both in the UK and Spain.

Deriving his distinctive style of play from a treasure trove of house music including deep, soulful, balearic and vocal to more uplifting disco, tech and vocal house. Add to this; more recently developing his own unique sound, blending the 80s and 90s retro edits wth more up to date vocal house, creating a cool, credible yet commercial sound.

Highly regarded at every gig he’s played – be that intimate bar residencies or playing to the masses at a sprawling club venue. Some of his most memorable gigs include playing yacht parties and VIP special events for successive years at Formula 1 Abu Dhabi.

Brought up on a tradition of soul and Motown thanks to his DJ Dad, Leon brings that passion to play from the soul for true music, where he’s a firm believer that the party starts from the DJ booth.