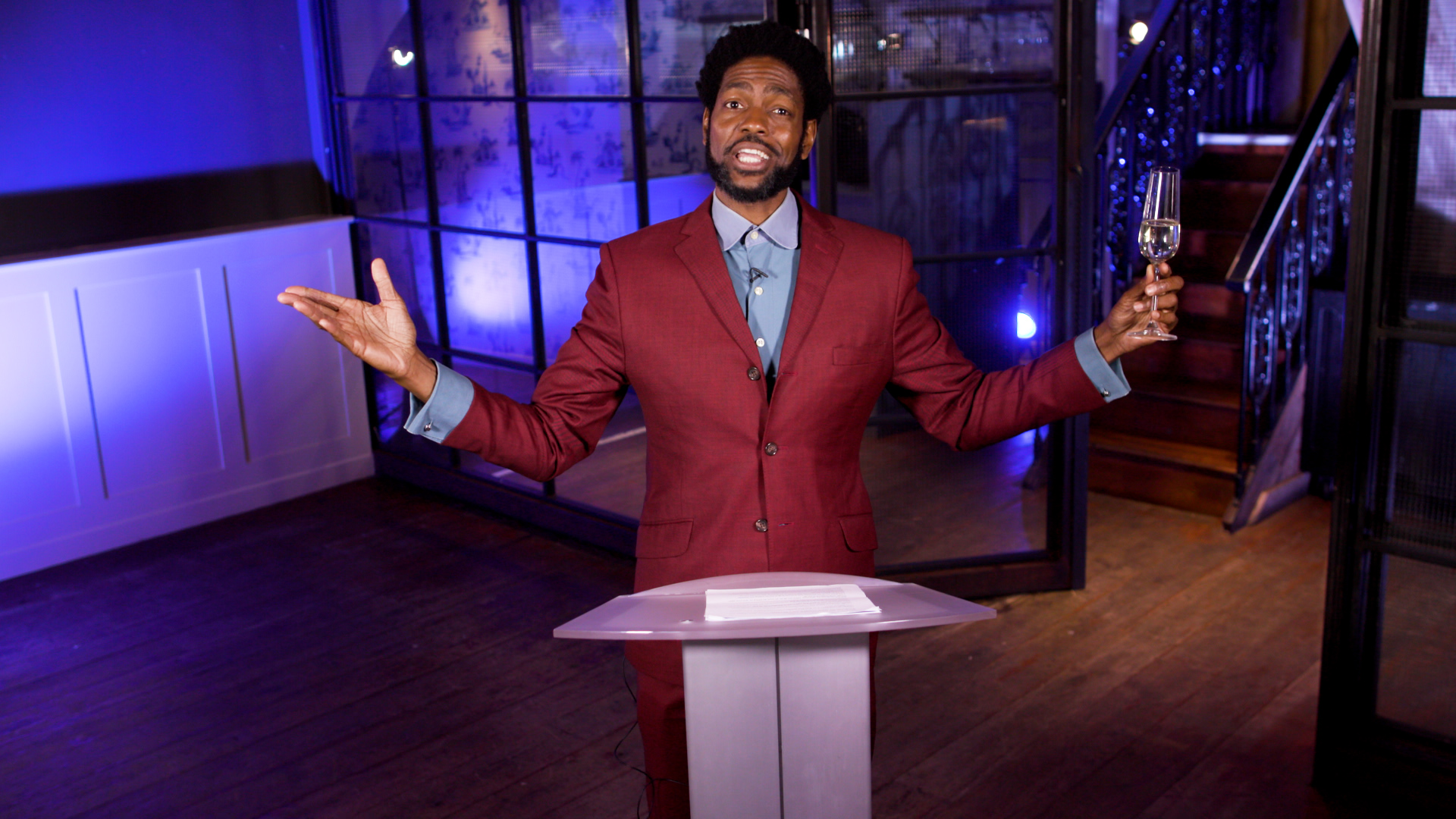 Layne Redman is a British television presenter, Emcee voiceover artist and actor best known for having been the host on Dubai One’s Out and About and World of Sports tv shows and, most recently, as the adrenaline junkie presenter on Dubai ON demand. Layne will also be launching an exciting new entertainment show in 2021.

Layne is also a Master of Ceremonies for many events in the UAE and has worked on international modeling and promotional campaigns for brands such as MTV, Sony Ericsson, Danone, Reebok, Addidas, Getty Images, Harper’s Bazaar, Ciroc, Jumeirah Group and Shangri-La Hotels and Resorts.

Layne’s achievements have won him the honor of Best TV Presenter and a Best Male Personality nominee at the Best in Dubai Awards. He was selected as one of the 16 most prolific and inspirational personalities in Dubai by the Golkar brothers of the brand Emperor 1688.