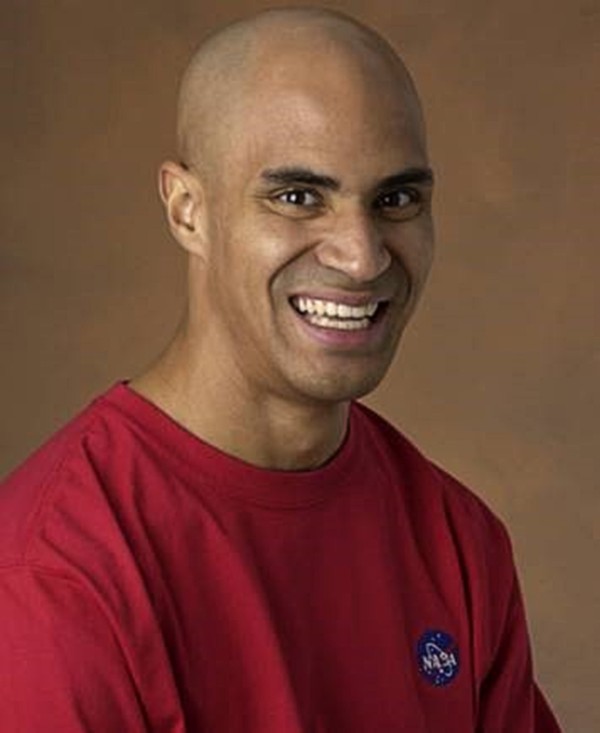 Kobie Boykins is a dynamic engineer on the front line of Mars exploration. He works at NASA‘s Jet Propulsion Laboratory who designed the solar arrays that power the Mars exploration rovers, ‘Spirit’ and ‘Opportunity’.

Kobie is intimately involved with the planet Mars. As supervisor of the mobility and remote sensing teams for the rover Curiosity, Boykins has monitored headline-making studies, including proof of the former presence of water on Mars indicating that the red planet could have supported life. In his speeches he shares his boundless enthusiasm for unravelling the mysteries of outer space and recounts the latest exciting chapter of Mars exploration.

Landing on Mars on January 25, 2004, ‘Opportunity’ was designed to survive a mission lasting approximately 90 days. Remarkably, the rover continues to traverse the surface of Mars to this day, sending back valuable scientific data.

Boykins was responsible for the design of actuators on Curiosity, the Mars Science Laboratory, which safely landed on Mars on August 6, 2012.

Boykins’ other projects have included work on the Mars Pathfinder mission and the Ocean Surface Topography Mission, making measurements by satellite of the Earth’s oceans.

In 2002, Boykins joined a team of young scientists for a public education tour—dubbed “Marsapalooza”—to raise awareness of the Mars Exploration Project. Four years later he was featured in the JASONProject Expedition “Mysteries of Earth and Mars,” bringing his passion for space exploration to students and teachers worldwide. An engaging public speaker who puts a fresh face on America’s space program, Boykins recounts the challenges and triumphs of the Mars exploration rover missions, sharing remarkable images and discoveries that continue to come to us from the Red Planet.