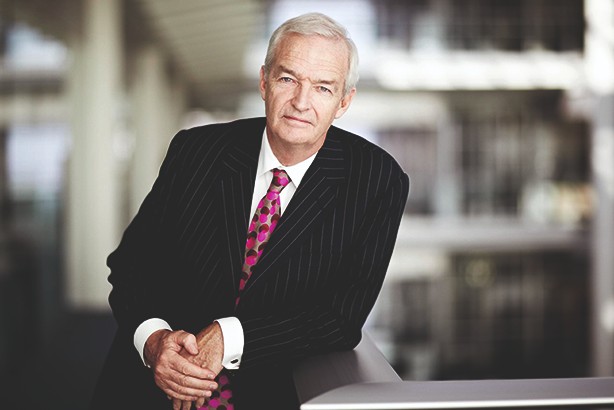 After joining ITN in 1976 Jon became Washington Correspondent in 1984. Since then, he has travelled the world to cover the news – from the fall of the Berlin Wall and the release of Nelson Mandela, to Barack Obama’s inauguration and the earthquake in Haiti.

Jon has also presented a wide range of discussion programmes and a number of high-profile documentaries for Channel 4. He presented coverage of the Opening and Closing Ceremonies of the Paralympics and also hosted a nightly programme in the run up to the Paralympics – Jon Snow’s Paralympic Show.

As well as presenting the programme, Jon writes Snowblog – a unique take on the day’s events – and Snowmail – a preview of the evening programme’s main stories.