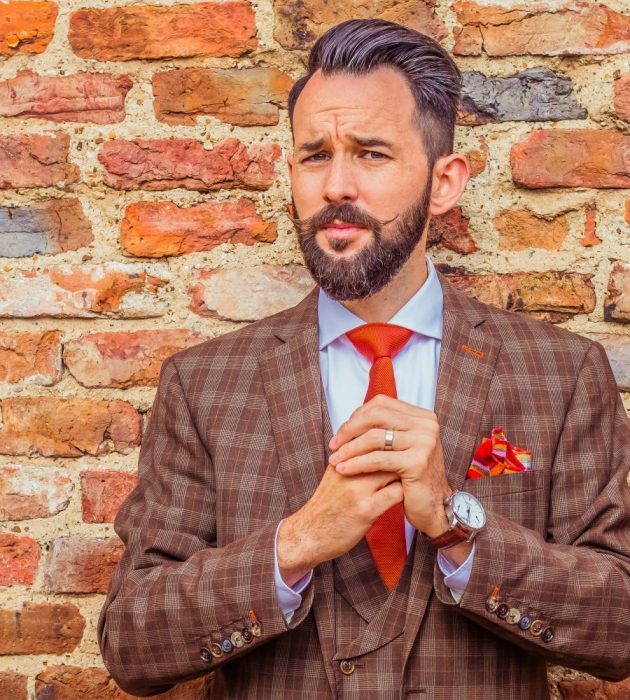 Jez spent ten years working with businesses worldwide as a Behaviour Insight Advisor, carving a formidable reputation delivering keynote presentations and workshops at conferences for some of the world’s most recognisable brands. He has been invited to speak at the world-renowned TEDx conferences in both the UK and USA, which can be viewed online.
An award-winning writer, his books include Flip the Switch and two books written for children: Zooster McFlooster & the Very Big Sneeze and The Sock Thief. His articles and features have appeared in titles as diverse as The Daily Telegraph, CNN, Liz Earle Wellbeing and BBC Countryfile magazines.

Current Keynote: Nature, nurture.
In this highly engaging, fascinating and lively presentation, Jez offers a blueprint for human achievement. He provides insight into his research and experience working in culture, leadership and emotional welfare and through understanding why we do what we do, and how simple it is to improve the way we think, behave and ultimately achieve, Jez shares many powerful messages that all organisations can learn from the natural world: from efficient models of leadership and collaboration in honeybees, to adaptive working for the greater good of the whole, as seen in Canada Geese, Elephant herds and honeybee colonies.

At its heart, the message of his presentation is a simple, but none-the-less powerful one: ever since humans stepped foot onto soil, nature had important lessons for us, yet for centuries we’ve ignored them. The result is an increase in crisis seen in personal lives and within organisations: disconnected leaders; cultures without passion; disengaged workforces; a surge in anxiety and depression and an environment ignored.

The overwhelming impact nature has on human health, wellbeing and behaviour is scientifically evidenced and will surprise you; how simply it changes human behaviour will amaze – but the resulting impact on individuals, families and workplace culture, will astonish.

It might be the moustache that you recognise but Jez is a regular on television and radio, including his own show for ITV1; guest presenting on QVC and when not in the studio with ITV’s James Martin’s Saturday Morning, can be seen traveling the country with BBC1’s Saturday Kitchen. He has been the public ambassador for national campaigns for the likes of LateRooms.com; Honest Organic and The Happy Egg Company.